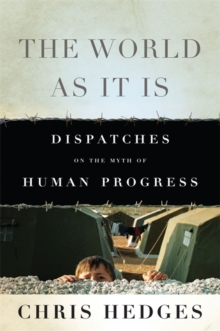 The World as it is : Dispatches on the Myth of Human Progress Hardback

Drawing on two decades of experience as a war correspondent and based on his numerous columns for Truthdig, Chris Hedges presents The World As It Is , a panorama of the American empire at home and abroad, from the coarsening effect of America's War on Terror to the front lines in the Middle East and South Asia and the continuing Israeli-Palestinian conflict.

Underlying his reportage is a constant struggle with the nature of war and its impact on human civilization. "War is always about betrayal," Hedges notes. "It is about betrayal of the young by the old, of cynics by idealists, and of soldiers and Marines by politicians. 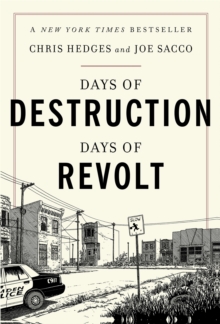 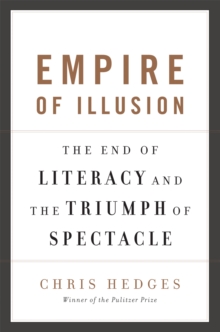 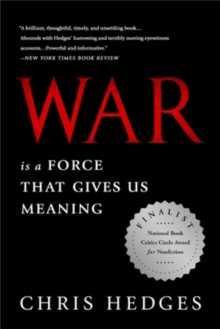 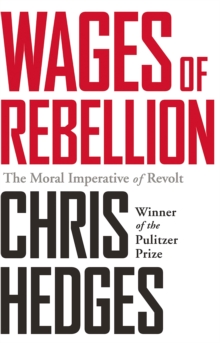