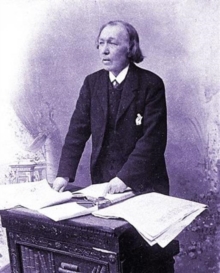 Born in Edinburgh in 1825 or 1830, William McGonagall was apprenticed as a weaver in Dundee.

His most famous work is undoubtedly 'The Tay Bridge Disaster', but he wrote on many other subjects as well, including Queen Victoria's Jubilee, various British military victories and the delights of various parts of Scotland.

Now a cult figure and Scotland's alternative national poet, McGonagall's work is so bad that it verges on genius.

As an admiring subject of one of his poems put it, 'Shakespeare never wrote anything like this.' 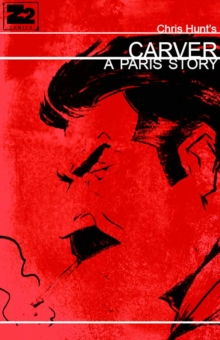 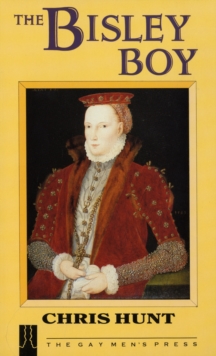 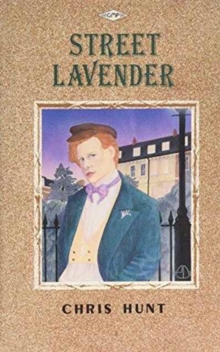 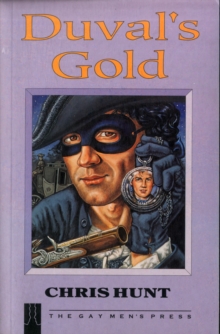