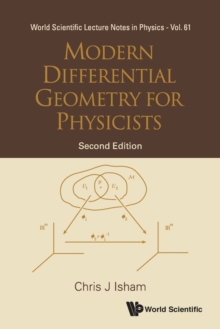 Part of the World Scientific Lecture Notes In Physics series

This edition of the invaluable text Modern Differential Geometry for Physicists contains an additional chapter that introduces some of the basic ideas of general topology needed in differential geometry.

A number of small corrections and additions have also been made.These lecture notes are the content of an introductory course on modern, coordinate-free differential geometry which is taken by first-year theoretical physics PhD students, or by students attending the one-year MSc course "Quantum Fields and Fundamental Forces" at Imperial College.

The book is concerned entirely with mathematics proper, although the emphasis and detailed topics have been chosen bearing in mind the way in which differential geometry is applied these days to modern theoretical physics.

This includes not only the traditional area of general relativity but also the theory of Yang-Mills fields, nonlinear sigma models and other types of nonlinear field systems that feature in modern quantum field theory.The volume is divided into four parts: (i) introduction to general topology; (ii) introductory coordinate-free differential geometry; (iii) geometrical aspects of the theory of Lie groups and Lie group actions on manifolds; (iv) introduction to the theory of fibre bundles. In the introduction to differential geometry the author lays considerable stress on the basic ideas of "tangent space structure", which he develops from several different points of view - some geometrical, others more algebraic.

This is done with awareness of the difficulty which physics graduate students often experience when being exposed for the first time to the rather abstract ideas of differential geometry. 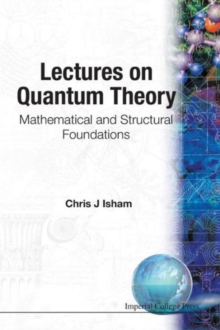 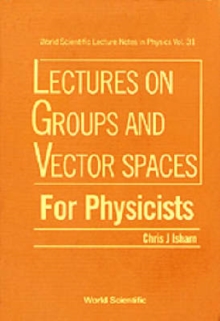 Lectures On Groups And Vector Spaces... 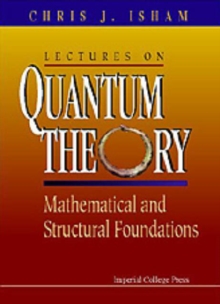 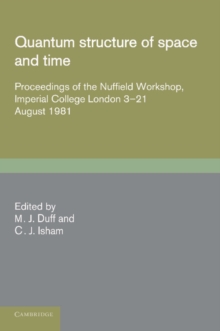 Quantum Structure of Space and Time 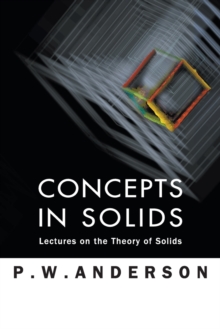 Concepts In Solids: Lectures On The... 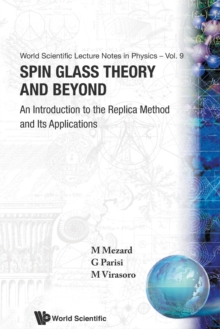 Spin Glass Theory And Beyond: An...

Lectures On Groups And Vector Spaces... 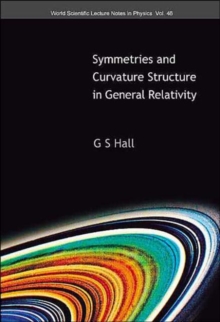 Symmetries And Curvature Structure In...