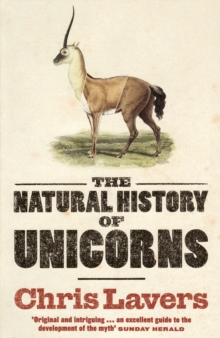 For centuries, unicorns have inspired, enchanted and eluded humanity.

The beast appears in the Old Testament and there was a brisk trade in unicorn parts in medieval times, with travellers regularly reporting sightings into the modern era.

But by the early twentieth century scientists had conceded that the unicorn never existed.

It turns out they were a little hasty. Where did the unicorn come from, and how was it accepted as a part of the animal kingdom for so long?

Chris Lavers argues that although the unicorn of our imagination isn't real, traces of its character can be found in existing species.

In this lively and vivid exploration of the natural world, Lavers follows the beast's trail to the plateaus of India and into the jungles of Africa to unearth the flesh and blood ancestors of our iconic unicorn. 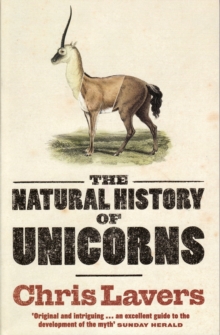 The Natural History Of Unicorns