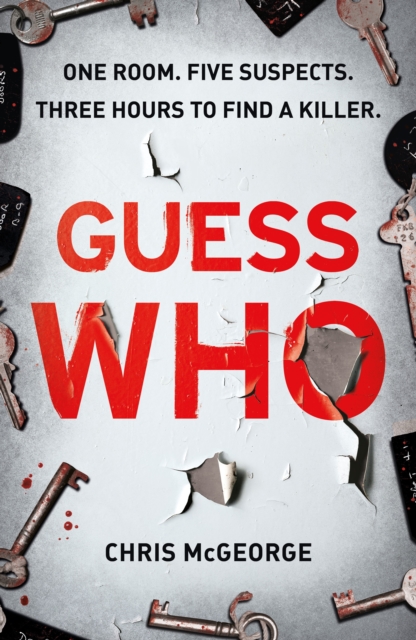 Guess Who : ONE ROOM. FIVE SUSPECTS. THREE HOURS TO FIND A KILLER. EPUB

ONE ROOM. FIVE SUSPECTS.
THREE HOURS TO FIND A KILLER.

A waitress. A cleaner. An actress. A lawyer. A student. Everyone is a suspect.

In a locked room - with no escape, and no idea how they got there.

In the bathtub, the body of a man they all knew. Someone murdered him. Someone in this room.

They have three hours to find out. Or they all die.

THE RULES ARE SIMPLE. THE GAME IS NOT

Imagine Agatha Christie had created an interactive Escape the Room game, and GUESS WHO would be the result. For fans of the DI Helen Grace series by MJ Arlidge, The Lucky Ones by Mark Edwards, Ragdoll by Daniel Cole, and From the Dead by Mark Billingham.

What readers are saying about this gripping thriller from the new king of the locked room mystery, Chris McGeorge:

'Guess Who boils with claustrophobic intensity. Packed with gripping twists and turns, Guess Who is an inventive, entertaining locked room mystery that kept me utterly hooked.' Adam Hamdy, author of Pendulum

'An impressive debut and a sign of great things to come.' James Oswald, author of Natural Causes

'Chris McGeorge's Guess Who is a fresh take on the locked room murder mystery. The plotting is intricate, the characters well drawn, and the pace never lets up as it drives headlong to the surprising end.' David C. Taylor, Edgar-nominated, Nero Wolfe Award-winning author of Night Life

'Guess Who is an incredibly satisfying, intelligent thriller running at break-neck pace right until it's closing pages. A marvellous debut.' Francesca Dorricott, author of After the Eclipse

'To say that I found ithard to put down would be an understatement indeed. And when we got to the reveal, I was gobsmacked! Well done that author, take a bow. Not only is it a wholly satisfying, cracking read but, for a debut, it is also very brave and indeed impressive.' Amazon reviewer,5 stars

'The story is incredibly well-written; it's one of those books that once started, can't be put down. The plot is solid and character development is good. A perfect, modern-day Agatha Christie-esque novel.' Amazon reviewer, 5 stars

'I must admit I am somewhat daunted at the prospect of writing a review for this book - it was so fantastic that I am not sure I can encapsulate just good it was in this review.' Amazon reviewer, 5 stars

Also by Chris McGeorge  |  View all 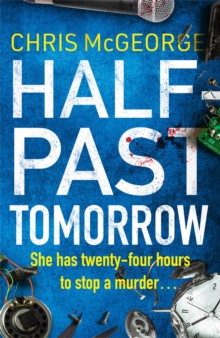 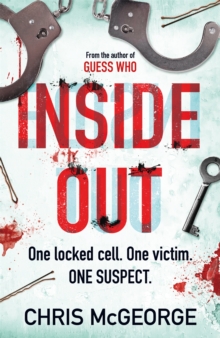 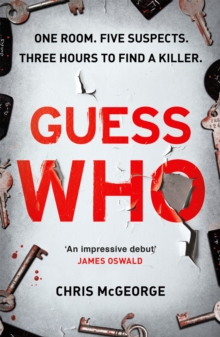 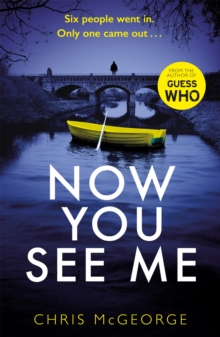