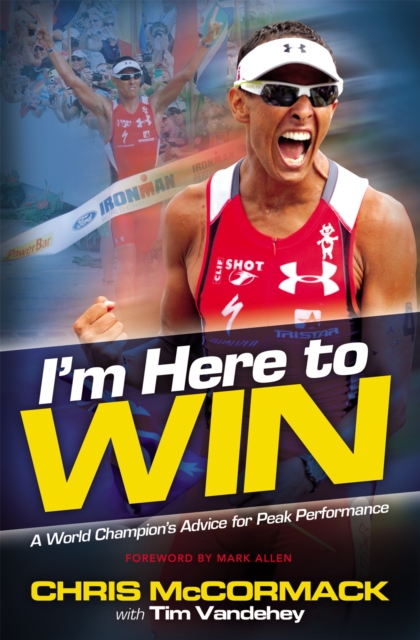 The Ironman World Championship is one of the most gruelling tests of mental and physical endurance and athleticism in the world.

Chris McCormack has dedicated his life to training for - and winning - this race, a feat he has accomplished twice, along with winning the Australian Ironman five years in a row and coming in first at both the Triathlon World Championships and the International Triathlon Union World Cup. But his journey to athletic greatness is more than one of just physical endurance.

I'M HERE TO WIN is McCormack's account of everything it takes - mind, body and spirit - to become a champion.

In 2010, McCormack silenced his critics when he won the Hawaiian Ironman Championship at 37.

He ran the race not just for himself, but for his late mother and the charity he founded in her honour to fight breast cancer. While Macca gives much credit to his physical performance, he believes his success comes from what he does before and after the race as much as during. 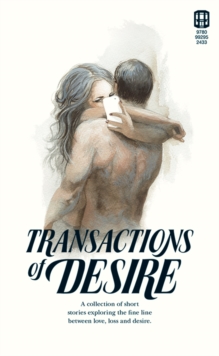