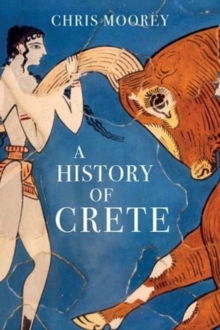 A History of Crete Hardback

Known by the Greeks as `Megalonisos', the `Great Island', Crete has been of paramount strategic importance for thousands of years thanks to its location close to the junction of three continents and the heart of the eastern Mediterranean.

The island has been ruled for much of its history by foreign invaders - Mycenaeans, Dorians, Romans, Byzantines, Arabs, Venetians, Ottoman Turks and, briefly, the Third Reich - and thus much of its past has revolved around how the Cretans themselves, fierce lovers of freedom, have dealt with their conquerors and the influence of foreign rule on their culture.

Two periods at either end of these three thousand years of domination form an intriguing contrast: the dazzling apogee of the Minoan civilisation and the brief period of autonomy before union with Greece at the beginning of the twentieth century.

Moorey has written an engaging and lively account of the island from the Stone Age to the present day. 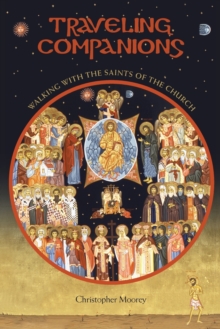