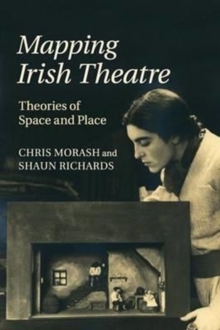 Seamus Heaney once described the 'sense of place' generated by the early Abbey theatre as the 'imaginative protein' of later Irish writing.

Drawing on theorists of space such as Henri Lefebvre and Yi-Fu Tuan, Mapping Irish Theatre argues that theatre is 'a machine for making place from space'.

Concentrating on Irish theatre, the book investigates how this Irish 'sense of place' was both produced by, and produced, the remarkable work of the Irish Revival, before considering what happens when this spatial formation begins to fade.

M. Synge, Samuel Beckett and Brian Friel, the study proposes an original theory of theatrical space and theatrical identification, whose application extends beyond Irish theatre, and will be useful for all theatre scholars.

Also by Chris Morash   |  View all 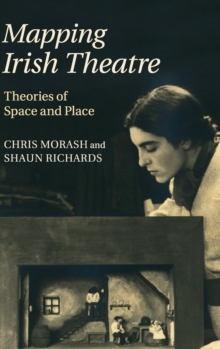 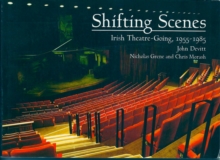 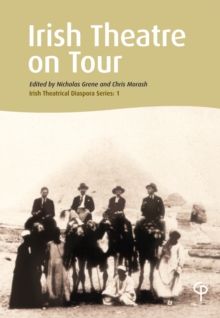 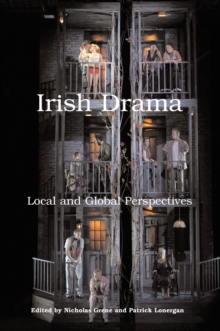