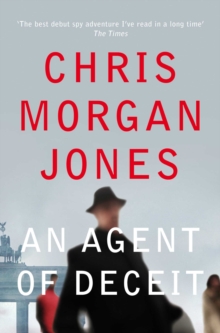 An Agent of Deceit Paperback / softback

Part of the The Ben Webster Spy Series series

Ten years ago, journalist Ben Webster had his investigation into a corrupt Russian business in Kazakhstan crushed, the cost of his scrutiny a terrible tragedy . . . Now employed by a private London intelligence agency, Webster's interest is piqued when a client asks him to expose the dealings of shadowy Russian oligarch Konstantin Malin.

Before long Webster finds himself fixated by Malin and by his front man Richard Lock.

But how far is he willing to risk the wellbeing of his family? And that of Lock himself? Meanwhile Lock finds himself under pressure to explain to the world how he - a simple lawyer - came to be one of Russia's largest investors. And when one of Malin's former protegees is found dead after meeting with Webster, Lock begins to realise that he too may be at risk.

Desperate to seek a haven with the wife he lost years before, Lock realises that he must now take action - but his options are fast running out . . . Against a background of Moscow, London and Berlin a journey of impossible decisions begins . . . 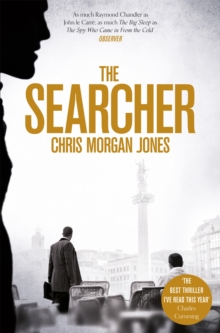 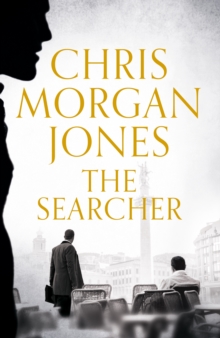 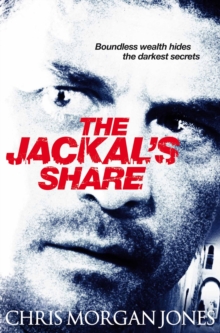 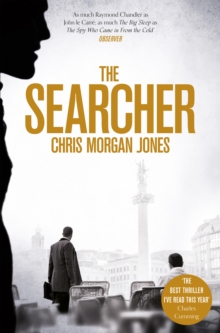 Also in the The Ben Webster Spy Series series   |  View all