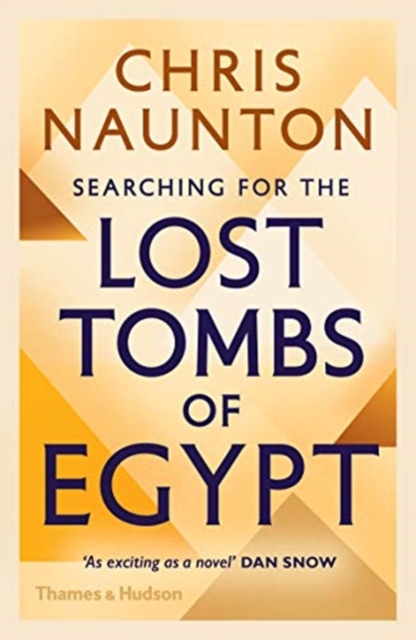 Searching for the Lost Tombs of Egypt Paperback / softback

Where are the tombs of Alexander the Great or Cleopatra?

Both rulers were buried in Egypt, but their tombs have never been found despite years of intensive research and excavation.

Yet we have tantalizing clues. Searching for the Lost Tombs of Egypt describes the quest for these and other great 'missing' tombs - those we know existed, but which have not yet been identified.

It also discusses key moments of discovery that have yielded astonishing finds and created the archetypal image of the archaeologist poised at the threshold of a tomb left untouched for millennia.

In this gripping account, Chris Naunton explains the mysteries of the missing tombs and presents all the evidence, skilfully unravelling the tangled threads surrounding the burials of the heretic pharaoh Akhenaten and his son Tutankhamun, and the burial place of Imhotep, architect of the Step Pyramid at Saqqara, among others.

Could other such tombs lie undiscovered in the Valley of the Kings?

In fact, the Valley almost certainly does guard hidden treasures.

Amazing finds of unsuspected tombs continue to occur there and elsewhere in Egypt, making headlines worldwide - all are covered in this book.

As well as immersing the reader, step by step, in the action of the search and the thrill of discovery, the book also explores the reasons why tombs remain such a central part of both the popular perception of Egyptology and the continuing allure of ancient Egypt.

Also by Chris Naunton  |  View all 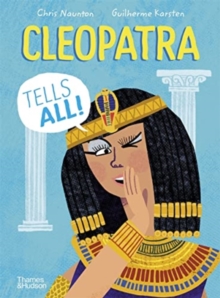 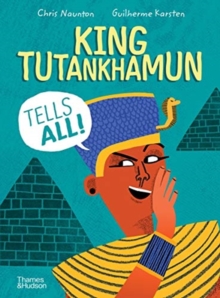 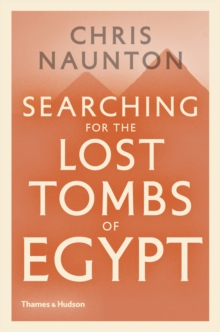 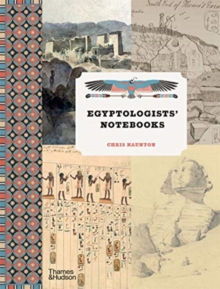