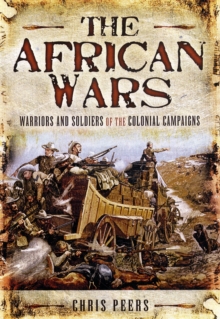 African Wars: Warriors and Soldiers of the Colonial Campaigns Hardback

In The African Wars Chris Peers provides a graphic account of several of the key campaigns fought between European powers and the native peoples of tropical and sub-tropical Africa in the late nineteenth and early twentieth centuries.

His pioneering and authoritative study describes in vivid detail the organization and training of African warriors, their weapons, their fighting methods and traditions, and their tactics.

He concentrates on the campaigns mounted by the most successful African armies as they struggled to defend themselves against the European scramble for Africa.

Resistance was inconsistent, but some warlike peoples fought long and hard - the Zulu victory over the British at Isandhlwana is the best known but by no means the only occasion when the Africans humiliated the colonial invaders.

Chris Peers is a leading expert on the history of the armies of nineteenth-century Africa and has written widely on the subject.

He has also compiled a series of books on the armies of China. He has contributed many articles to military history, wargaming and family history magazines, and his major publications include Warlords of China, 700BC-AD1662, Warrior Peoples of East Africa and Soldiers of the Dragon. 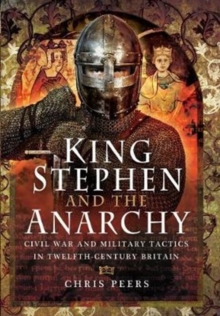 King Stephen and the Anarchy 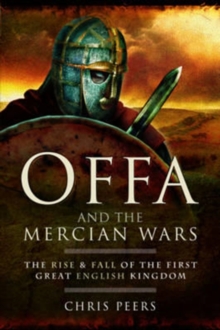 Offa and the Mercian Wars 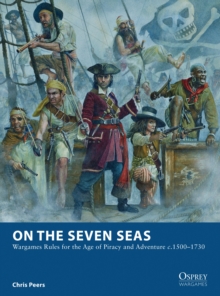 On the Seven Seas 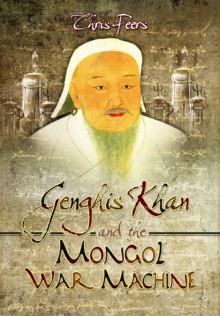