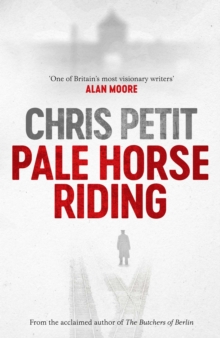 'No denying the book's power' Nick Rennison, Sunday Times 'The real skill of this rigorous, disturbing novel lies in the way Petit steadily and unsensationally allows his protagonists to discover the full horror of the hellhole they are in' Guardian 'One of Britain's most visionary writers' David Peace 'Juggles moral dilemmas and places art and the way we view, receive and expect things from it on the diabolically patterned chopping block' Ghosts on the PlainFrom the author of the highly acclaimed The Butchers of Berlin comes a devastating, haunting and brilliant follow up. . . By 1943 Auschwitz is the biggest black market in Europe.

The garrison has grown epically corrupt on the back of the transportations and goods confiscated, and this is considered even more of a secret than the one surrounding the mass extermination. Everything is done to resist penetration until August Schlegel and SS officer Morgen, after solving the case of the butchers of Berlin, are sent in disguised as post office officials to investigate an instance of stolen gold being sent through the mail.

Their chances of getting out of Auschwitz alive are almost nil, unless Schlegel and Morgen accept that the nature of the beast they are fighting means they too must become as corrupt as the corruption they are desperate to expose. Even if they survive, will it be at the cost of losing their souls? Praise for Chris Petit: 'Powerful evocation of a city living in terror' Sunday Times Crime Club 'Ambitious, darkly atmospheric' The Times 'Hugely impressive and highly readable; in the tradition of Thomas Harris's The Silence of the Lambs' Financial Times 'Ferocious invention marks this novel out as special' The Edge 'Ambitious and intelligent' Times 'Puts Petit in the first rank' Metro 'A zigzagging narrative as byzantine an blackly pessemistic as late James Ellroy' Independent on Sunday 'An example of the genre near its best.

Gorky Park with something to spare; well worth anyone's weekend' Guardian for The Psalm Killer 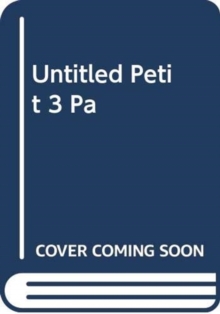 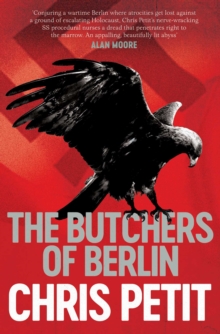 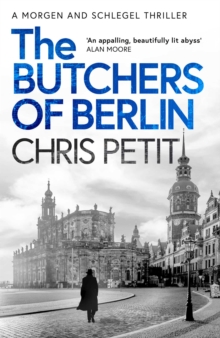 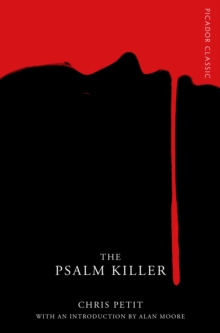