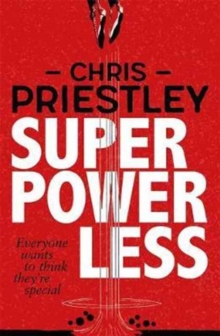 A pretty ordinary boy, in most ways - he just wants to hang out in his bedroom, reading his dad's old comics.

Comics that are full of his heroes - those figures whose lives are charmed, special, unique.

Life hasn't been easy recently for David, though. His father died just a couple of years ago, he has a fractious relationship with his mum, and he has fallen out with his best friend.

But, David has a secret, which he hasn't told anyone.

He has superpowers. He can soar through the air, he has superhearing, he feels and hears everything super-keenly.

So life should be easier, then, shouldn't it? But somehow it's not - and when David gets involved with the girl next door, gorgeous Holly Harper, he begins to realise just how very complicated it can get.

David's harbouring another secret, a deeper darker one, and on this journey from boyhood to manhood, will he have the courage to face up to it?

Also by Chris Priestley   |  View all 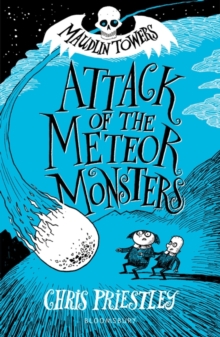 Attack of the Meteor Monsters 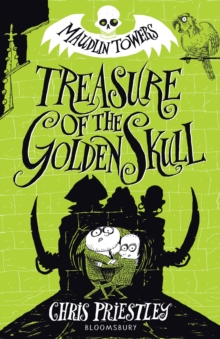 Treasure of the Golden Skull 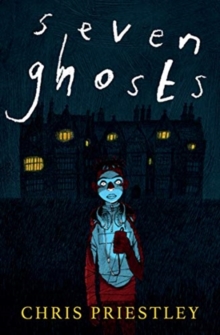 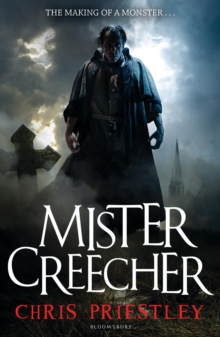