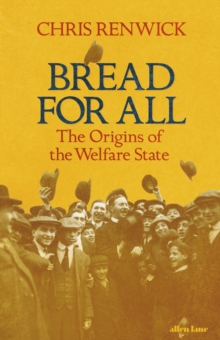 Bread for All : The Origins of the Welfare State EPUB

'Makes a gripping human story out of the wisest and most progressive policy achievement of any government in the history of the world ... the welfare state deserves books this good' Stuart Maconie, New Statesman, Books of the Year

A landmark book from a remarkable new historian, on a subject that has never been more important - or imperilled

Today, everybody seems to agree that something has gone badly wrong with the British welfare state. In the midst of economic crisis, politicians and commentators talk about benefits as a lifestyle choice, and of 'skivers' living off hard-working 'strivers' as they debate what a welfare state fit for the twenty-first century might look like.

This major new history tells the story of one the greatest transformations in British intellectual, social and political life: the creation of the welfare state, from the Victorian workhouse, where you had to be destitute to receive help, to a moment just after the Second World War, when government embraced responsibilities for people's housing, education, health and family life, a commitment that was unimaginable just a century earlier. Though these changes were driven by developments in different and sometimes unexpected currents in British life, they were linked by one over-arching idea: that through rational and purposeful intervention, government can remake society. It was an idea that, during the early twentieth century, came to inspire people across the political spectrum.

In exploring this extraordinary transformation, Bread for All explores and challenges our assumptions about what the welfare state was originally for, and the kinds of people who were involved in creating it. In doing so, it asks what the idea continues to mean for us today. 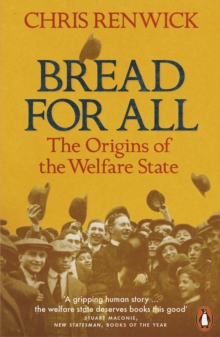 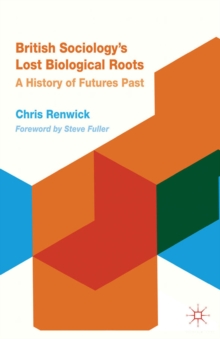