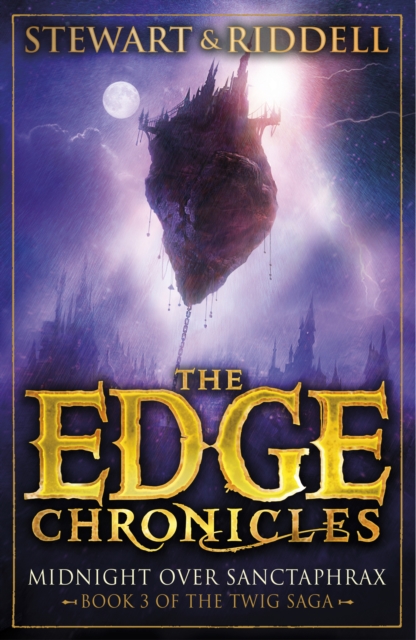 Twig Verginix has gained a formidable reputation as the young sky pirate captain who dared to sail over the Edge.

But far out in open sky a storm is brewing. In its path lies Sanctaphrax - the great floating city tethered to the land by a massive chain. Twig has learned of the approaching danger, but a perilous voyage destroys his sky ship, hurling his crew into and beyond the Deepwoods and robbing Twig of his memories.

The race against the storm begins, as Twig struggles to reach Sanctaphrax and save its inhabitants before it is too late . . . Midnight Over Sanctaphrax is the third book of the Twig Saga - second trilogy in The Edge Chronicles, the internationally best-selling fantasy series, which has featured on the UK and the New York Times best-seller lists and sold more than 3 million copies.

Also by Chris Riddell  |  View all 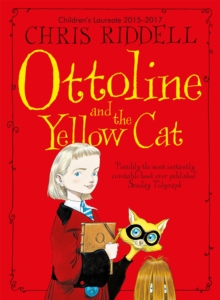 Ottoline and the Yellow Cat 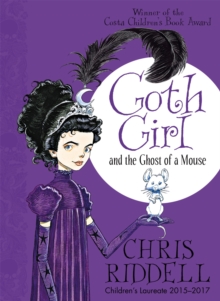 Goth Girl and the Ghost of a Mouse 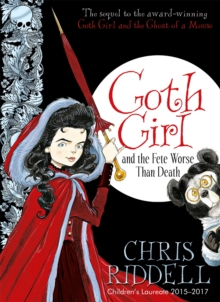 Goth Girl and the Fete Worse Than Death 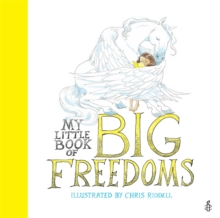 My Little Book of Big Freedoms