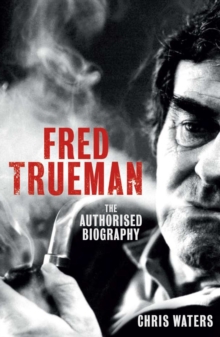 Fred Trueman was so much more than a cricketing legend. 'The greatest living Yorkshireman' according to Prime Minister Harold Wilson, he couldn't help excelling at everything he did, whether it was as a hostile fast bowler for Yorkshire and England, and the first man to take 300 Test wickets in a career, or as a fearlessly outspoken radio summariser for Test Match Special.

He was famous for regularly spluttering that, 'I don't know what's going off out there,' as well as for the amount of swearing he managed to incorporate into everyday speech.

Beloved of cricket crowds, who filled grounds to witness his belligerent way of playing the game, and nothing but trouble to the cricket authorities, 'Fiery Fred' was the epitome of a full-blooded Englishman.

But as Chris Waters reveals in this first full biography, behind the charismatic, exuberant mask lay a far less self-assured man - terrified even that his new dog wouldn't like him - and whose bucolic version of his upbringing bore no relation to the gritty and impoverished South Yorkshire mining community where he actually grew up. Drawing on dozens of new interviews with his Yorkshire colleagues, family and friends, this life of Fred Trueman will surprise and even shock, but also confirm the status of an English folk hero.

Also by Chris Waters   |  View all 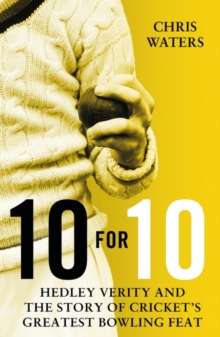 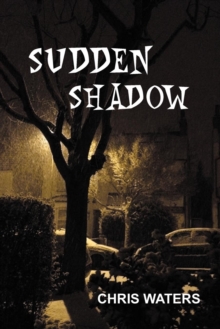 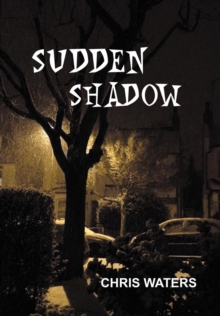 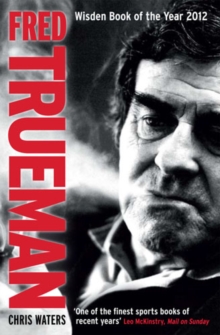