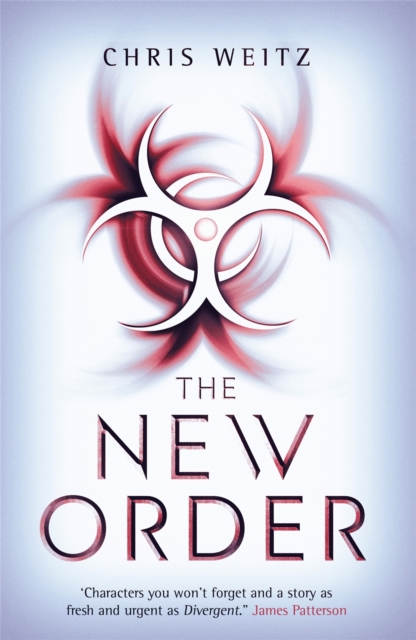 Part of the The Young World series

They thought they were the only ones left. They were wrong. After the unexpected revelation at the end of the first book, Donna and Jefferson are separated.

Jefferson returns to NYC and tries to bring a cure to the Sickness back to the Washington Square tribe, while Donna finds herself in England, facing an unimaginable new world.

Can the two reunite and prevent an even greater disaster than the Sickness?This second book in The Young World trilogy will keep you at the edge of your seat. 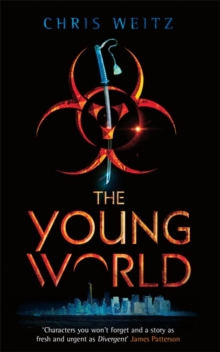 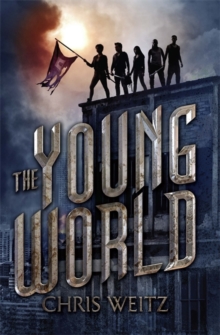 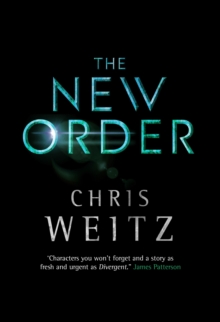 Also in the The Young World series