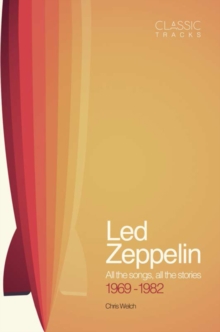 Classic Tracks - Led Zeppelin gives an in-depth examination of the stories, events, characters and places that inspired what is easily one of the greatest rock bands of all time.

What were 'The Houses of the Holy'? Where was the 'Stairway to Heaven'? Which strange encounters led to such classics as 'Kashmir' and 'Whole Lotta Love'?

This book reveals the roots and origins of the songs on all nine of the band's celebrated studio albums, together with all the stories behind material released after Zeppelin's break-up in 1980, including Unledded: No Quarter and the BBC Sessions album. 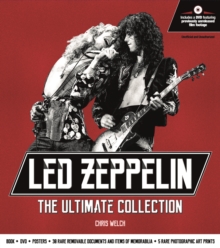 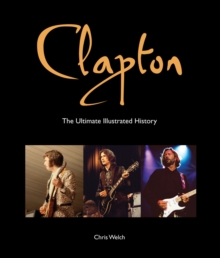 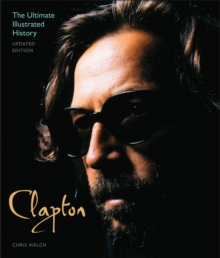 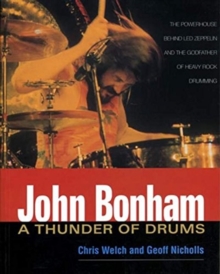