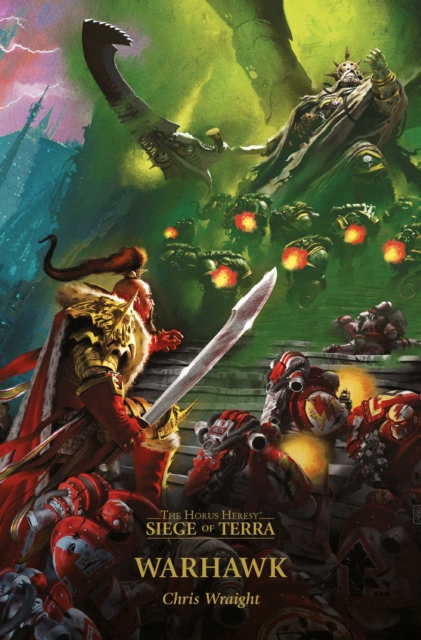 Book 6 in the best-selling mini-series, The Horus Heresy: Siege of Terra

The Inner Walls are breached. Traitor vanguards tear towards the heart of the Palace, sensing victory. Desperate gambits are attempted: an unwilling saint is released into the ruins, as well as an enthusiastic sinner. A black sword rises, forged from spite, ready to create a legend. But amid the slaughter, Jaghatai Khan, Warhawk of Chogoris, prepares to launch the most audacious strike of the conflict. His goal is nothing less than the liberation of the Lion's Gate space port. Cut off from any help, he stakes everything on one desperate counter-offensive, launched against an old enemy who has been made far greater than he ever was before. As the White Scars ride out against the newly crowned lords of life and death, they know that defeat for them dooms not only the Legion, but Terra itself.

Also by CHRIS WRAIGHT  |  View all 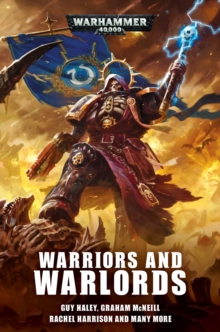 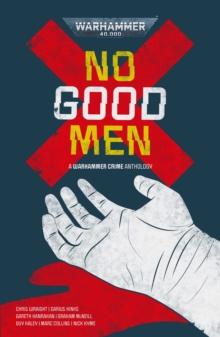 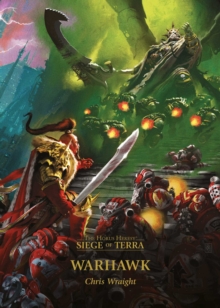 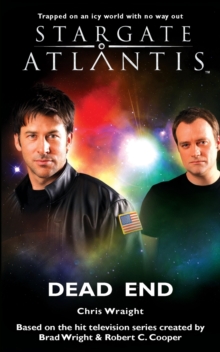