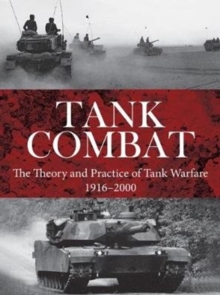 Part of the Strategy and Tactics series

Ever since it first appeared on the battlefield in World War I, the tank has had an awe-inspiring effect on the enemy.

Tank Combat reveals how the tank has developed as an offensive tool over the course of the century, and how tactics have evolved both to exploit and to counter this formidable weapon.

Christer Jorgensen and Chris Mann demonstrate through their examination of important tank battles and campaigns that the tank has remained a key part of any commander's offensive and defensive plans.

Successful tank strategies and tactics are compared with those which were less well-planned and implemented, such as the French use of their individually superior tanks against the famous German blitzkrieg in l940.

With maps and diagrams to complement the text, the book shows how tanks have fought on the battlefields of Europe, Africa and Asia, and analyses the tactics used in armoured battles up to the present day. Tank Combat discusses in detail the development of tank tactics and strategy over time by Western and Soviet military planners, and the importance of radical figures like Fuller and Guderian, the architect of blitzkrieg, in planning the use of armour.

The book demonstrates how their ideas and those of others were put into practice on the battlefield itself, with in-depth accounts and analyses of great tank battles ranging from Cambrai to Kursk, Chinese Farm, and Desert Storm. The evolution of the tank itself is also covered in detail, with the authors examining the various improvements in tank design over the course of the century.

From the British Males and Females of World War I, to the Soviet T-34 and German Panther of World War II, and on to the American MI Abrams, British Challenger, French Leclerc and Soviet T-72 designs, each tank's design and capabilities have helped shape the way in which they are used.

Illustrated throughout with black-and-white action photographs, Tank Combat is a definitive guide to the art of armoured combat in the twentieth century.

Also by Christer Jorgensen   |  View all 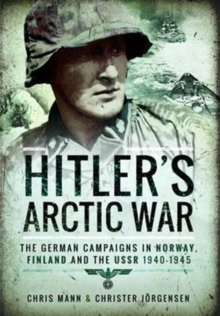 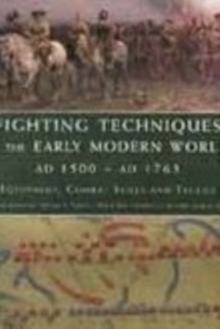 Fighting Techniques of the Early Modern... 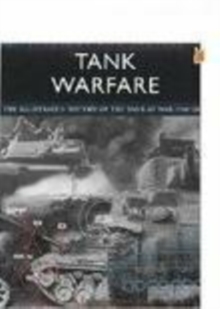 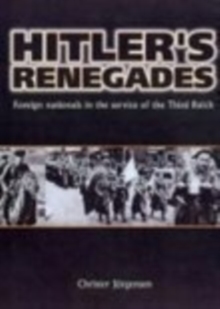 Also in the Strategy and Tactics series 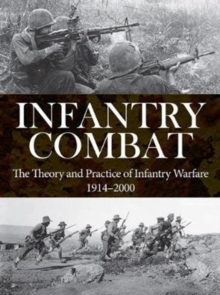