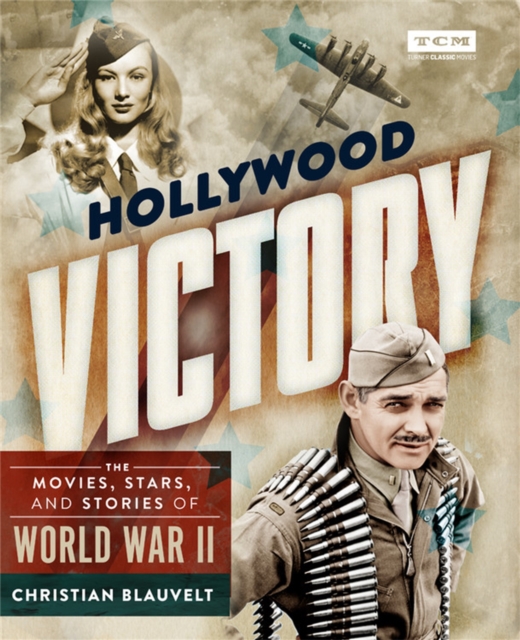 Remember a time when all of Hollywood-with the expressed encouragement and investment of the government-joined forces to defend the American way of life?

It was World War II and the gravest threat faced the nation, and the world at large.

Hollywood answered the call to action. This is the riveting tale of how the film industry enlisted in the Allied effort during the second World War-a story that started with staunch isolationism as studios sought to maintain the European market and eventually erupted into impassioned support in countless ways.

Industry output included war films depicting battles and reminding moviegoers what they were fighting for, "home-front" stories designed to boost the morale of troops overseas, and even musicals and comedies that did their bit by promoting the Good Neighbor Policy with American allies to the south.

Stars like Carole Lombard-who lost her life returning from a war bond-selling tour-Bob Hope, and Marlene Dietrich enthusiastically joined USO performances and risked their own health and safety by entertaining troops near battlefronts; others like James Stewart and Clark Gable joined the fight themselves in uniform; Bette Davis and John Garfield created a starry haven for soldiers in their founding of the Hollywood Canteen.

Through it all, a story of once-in-a-century unity-of a collective need to stand up for humanity, even if it means risking everything-comes to life in this engrossing, photo-filled tale of Hollywood Victory.

Also by Christian Blauvelt  |  View all 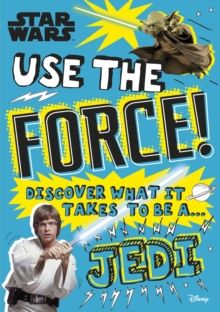 Star Wars Use the Force! 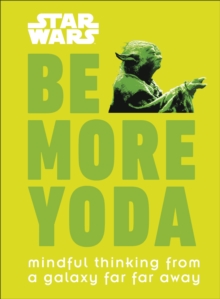 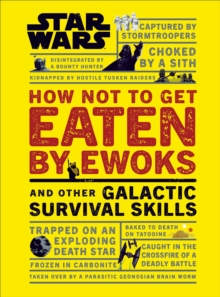 Star Wars How Not to Get Eaten by Ewoks... 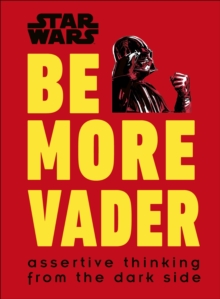