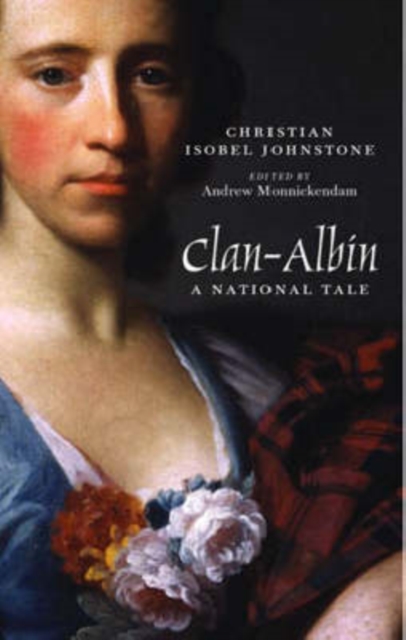 Christian Isobel Johnstone, dubbed 'the brave-hearted lady' by Thomas Carlyle, wrote one of the most extraordinary tales of the romantic era: Clan-Albin.

It tells the story of the childhood and adolescence of its orphan hero, Norman MacAlbin, who leaves the poverty of the Highlands, volunteers for the army, journeys through Ireland and fights against Napoleon in Spain; but throughout the novel it is the voices of strong female characters - Lady Augusta, Monimia, Flora and others - that we hear most clearly.

Johnstone laments the loss of the Highland culture she so lovingly describes, and pours scorn on the emergent southern mercantile classes.

Although Clan-Albin was written in the year of Waterloo, Johnstone's spokeswomen know that war is a terrible tragedy and condemn its glorification. 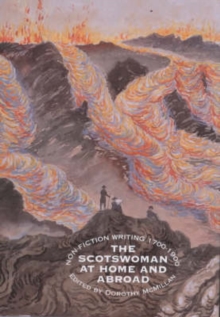 The Scotswoman at Home and Abroad 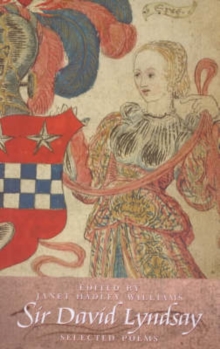 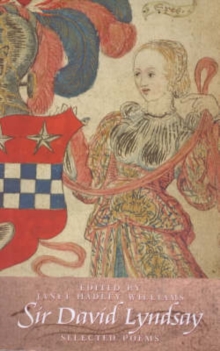