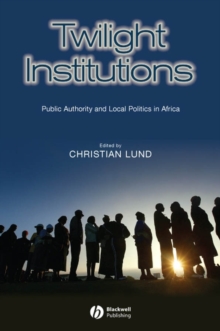 Part of the Development and Change Special Issues series

Focusing on the condition of public authority in Africa, Twilight Institutions investigates how, when confronted with state failure, public institutions attempt to gain authority; operating in the twilight between state and society, between public and private. * Approaches public authority 'from below', exploring a variety of concrete encounters between forms of public authority and the more or less mundane practices of ordinary people

Also in the Development and Change Special Issues series   |  View all 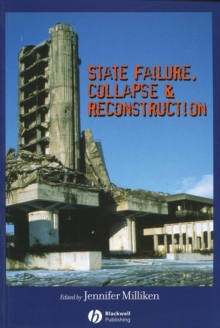 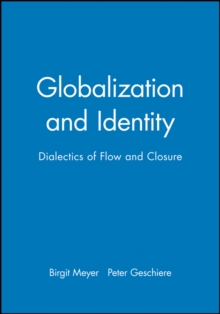 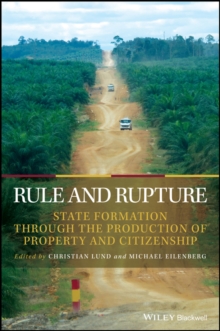 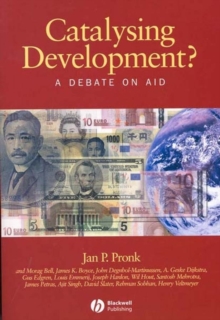