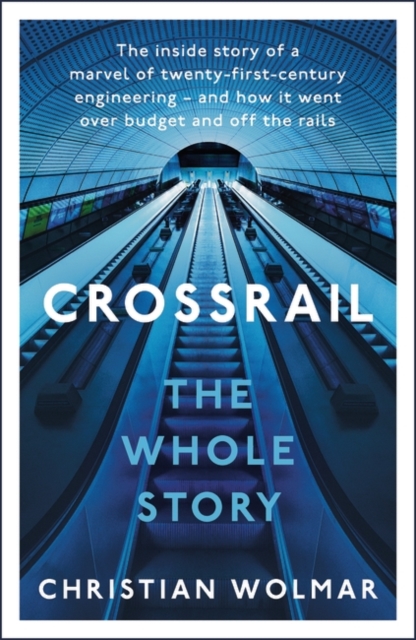 The inside story of a marvel of twenty-first-century engineering - and how it went over budget and off the rails In the spring of 2022, an engineering marvel of the twenty-first century - a state-of-the-art cross-London railway first conceived in the era of Attlee and Churchill - will finally come to fruition.

From Reading and Heathrow in the west, the Elizabeth line will extend to Shenfield and Abbey Wood in the east, including 42 kilometres of new tunnels dug under central London. But Crossrail was originally scheduled to open in December 2018.

Just six months before this, its managers stated confidently that it was on time and that the project's cost overrun would be minimal.

What on earth then caused it to run three years over schedule and GBP4 billion over budget?In this revised and expanded paperback edition of The Story of Crossrail, Christian Wolmar has two fascinating and revelatory tales to tell: firstly, the detailed story of the planning and construction of an astonishing new railway that required feats of technological wizardry to cut safely through a subterranean world of rock and mud; secondly, the equally astounding story of the collective failures of management and communication that led to a three-year delay in completion and an epic overspend. 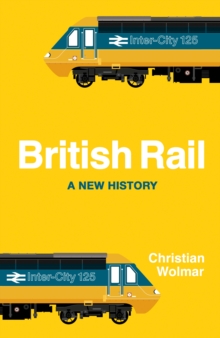 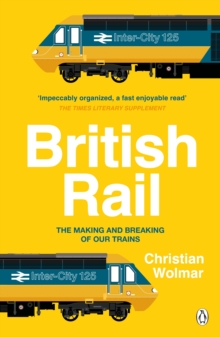 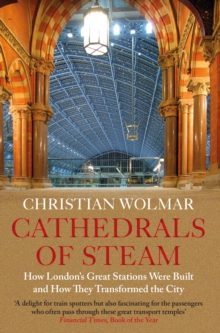 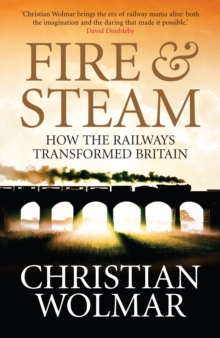