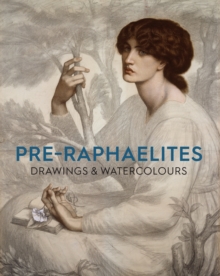 Oxford has a special place in the history of Pre-Raphaelitism.

Thomas Combe (superintendent of the Clarendon Press) encouraged John Everett Millais and William Holman Hunt at a crucial early stage of their careers, and his collection became the nucleus of the Ashmolean collection of works by the Brotherhood and their associates.

With Dante Gabriel Rossetti, in 1857 they undertook the decoration of the debating chamber (now the Old Library) of the Oxford Union.

The group's champion John Ruskin also studied in Oxford, where he oversaw the design of the University Museum of Natural History and established the Ruskin School of Drawing.

Jane Burden, future wife of Morris and muse (probably also lover) of Rossetti, was a local girl, first spotted at the theatre in Oxford. Oxford's key role in the movement has made it a magnet for important bequests and acquisitions, most recently of Burne-Jones's illustrated letters and paintbrushes.

The collection of watercolours and drawings includes a wide variety of appealing works, from Hunt's first drawing on the back of a tiny envelope for The Light of the World (Keble College), to large, elaborate chalk drawings of Jane Morris by Rossetti.

It is especially rich in portraits, which throw an intimate light on the friendships and love affairs of the artists, and in landscapes which reflect Ruskin's advice to 'go to nature'. More than just an exhibition catalogue, this book is a showcase of the Ashmolean's incredible collection, and demonstrates the enormous range of Pre-Raphaelite drawing techniques and media, including pencil, pen and ink, chalk, watercolour, bodycolour and metallic paints.

It will include designs for stained glass and furniture, as well as preparatory drawings for some of the well-known paintings in the collection.

Also by Christiana Payne   |  View all 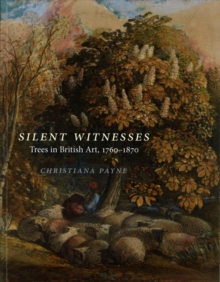 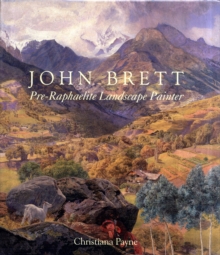 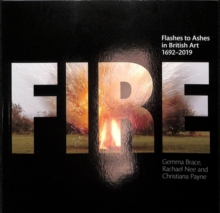 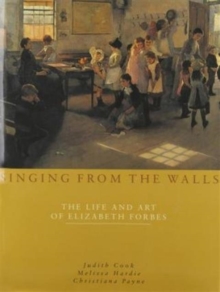 Singing from the Walls