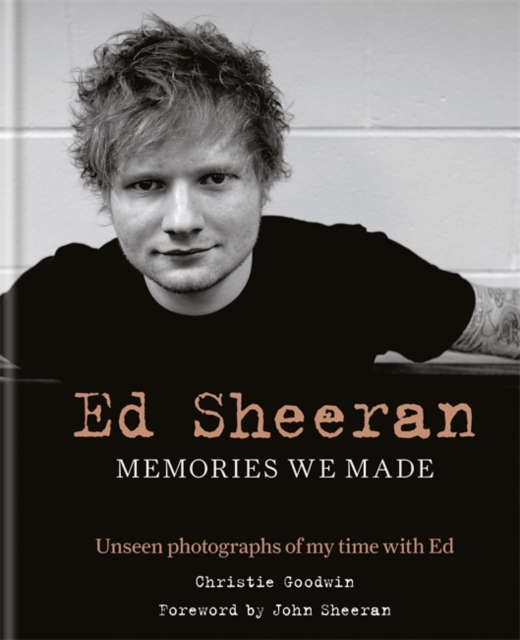 Ed Sheeran: Memories we made : Unseen Photographs of My Time With Ed Hardback

But I could see something special in Ed. I agreed to photograph him for free to help him on his way to the top.

That was the beginning of a 10-year collaboration, with the two of us crossing paths as Ed became one of the biggest stars on the planet - a story told here, through my camera.

Including images and stories I'm sharing for the first time, with additional captions by Ed's father John, this is an up-close and intimate view of Ed Sheeran."Christie Goodwin 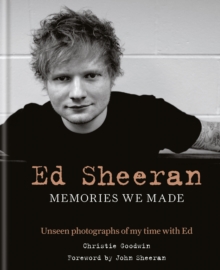 Ed Sheeran: Memories we made