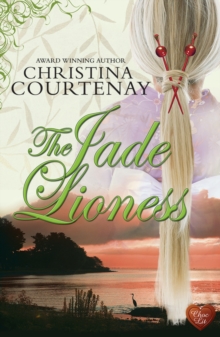 When offered the chance to accompany her cousin and Captain Noordholt on a trading expedition to Nagasaki, she jumps at the opportunity.

However, she soon finds the country's strict laws for foreigners curtail her freedom. On a dangerous and foolhardy venture she meets Kazuo, a ronin.

Kazuo is fascinated by her blonde hair and blue eyes, but he has a mission to complete and he cannot be distracted.

Long ago, his father was accused of a crime he didn't commit - stealing a valuable jade lioness ornament from the Shogun - and Kazuo must restore his family's honour. But when Temperance is kidnapped and sold as a concubine, he has to make a decision - can he save her and keep the promise he made to his father? 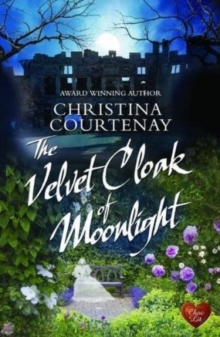 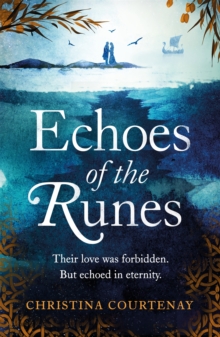 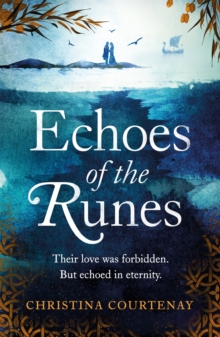 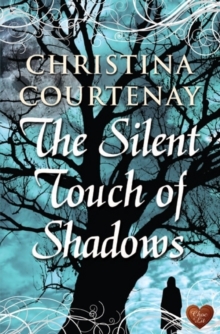