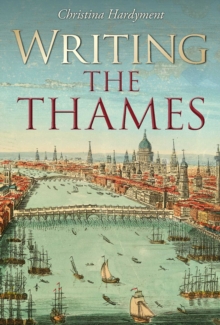 Thames aficionado Robert Gibbings once wrote that 'the quiet of an age-old river is like the slow turning of the pages of a well-loved book'.

Writing the Thames tells a much-loved river's story through the remarkable prose, poetry and illustration that it has inspired.

In eight themed chapters it features historical events such as Julius Caesar's crossing in 55 BCE and Elizabeth I's stand against the Spanish at Tilbury, explorations of topographers who mapped, drew and painted the river and the many congenial riverside retreats for authors ranging from Francis Bacon, Thomas More and Alexander Pope to Thomas Love Peacock, William Morris and Henry James.

The river has also inspired some of the best children's literature (The Wind in the Willows) and naturalists such as Richard Jeffries and C.J.

Cornish (A Naturalist on the Thames) have recorded the richness of its wildlife.

But there are also dark undercurrents: Charles Dickens's use of its waters as a symbol of death, Sax Rohmer's Limehouse villain Dr Fu Manchu, and the many fictional criminals who dispose of corpses in its sinister depths in detective novels ranging from Sherlock Holmes to Inspector Morse.

Beautifully illustrated, this book celebrates the writers who have helped to make England's greatest river an enduring legend. 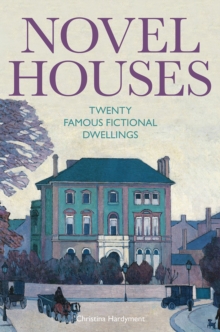 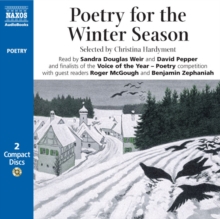 Poetry for the Winter Season 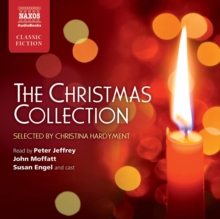