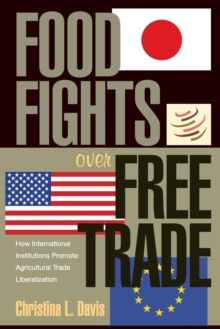 This detailed account of the politics of opening agricultural markets explains how the institutional context of international negotiations alters the balance of interests at the domestic level to favor trade liberalization despite opposition from powerful farm groups.

Historically, agriculture stands out as a sector in which countries stubbornly defend domestic programs, and agricultural issues have been the most frequent source of trade disputes in the postwar trading system.

While much protection remains, agricultural trade negotiations have resulted in substantial concessions as well as negotiation collapses.

Food Fights over Free Trade shows that the liberalization that has occurred has been due to the role of international institutions.

Christina Davis examines the past thirty years of U.S. agricultural trade negotiations with Japan and Europe based on statistical analysis of an original dataset, case studies, and in-depth interviews with over one hundred negotiators and politicians. She shows how the use of issue linkage and international law in the negotiation structure transforms narrow interest group politics into a more broad-based decision process that considers the larger stakes of the negotiation.

Even when U.S. threats and the spiraling budget costs of agricultural protection have failed to bring policy change, the agenda, rules, and procedures of trade negotiations have often provided the necessary leverage to open Japanese and European markets.

This book represents a major contribution to understanding the negotiation process, agricultural politics, and the impact of international institutions on domestic politics. 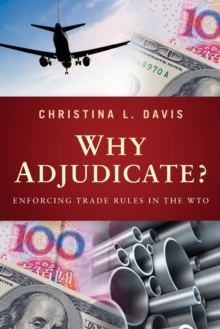 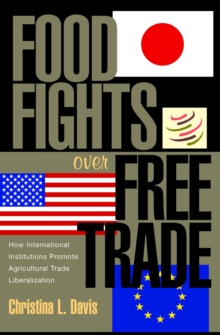 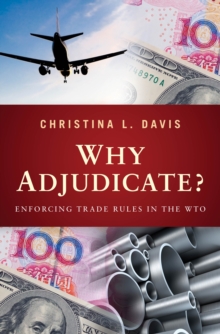