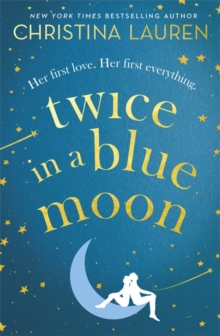 Twice in a Blue Moon : a heart-wrenching story of a second chance at first love Paperback / softback

Her first everything. Including her first heartbreak. During a whirlwind two-week vacation abroad, Sam and Tate fell for each other in only the way that first loves do: sharing all of their hopes, dreams, and deepest secrets along the way.

Sam was the first, and only, person that Tate - the long-lost daughter of one of the world's biggest film stars - ever revealed her identity to.

So when it became clear her trust was misplaced, her world shattered for good. Fourteen years later, Tate, now an up-and-coming actress, only thinks about her first love every once in a blue moon.

When she steps onto the set of her first big break, he's the last person she expects to see.

Yet here Sam is, the same charming, confident man she knew, but even more alluring than she remembered.

Forced to confront the man who betrayed her, Tate must ask herself if it's possible to do the wrong thing for the right reason... and whether "once in a lifetime" can come around twice. With Christina Lauren's signature prose and perfect for fans of Emily Giffin and Jennifer Weiner, Twice in a Blue Moon is an unforgettable and moving novel of young love and second chances. Find out why readers LOVE Christina Lauren'A smart, sexy romance for readers who thrive on girl power' Kirkus Reviews on Dating You, Hating You'Beautifully written and remarkably compelling Sarah J.

Maas, New York Times bestselling author'Heartfelt and funny, this enemies-to-lovers romance shows that the best things in life are all-inclusive and nontransferable as well as free' Kirkus Reviews on The Unhoneymooners 'Delicious, steamy, feel good romp' Goodreads reviewer'Oh, this was just downright charming!

Also by Christina Lauren   |  View all 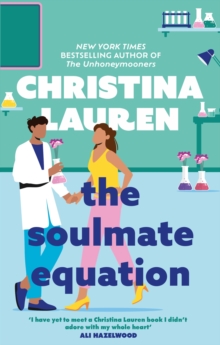 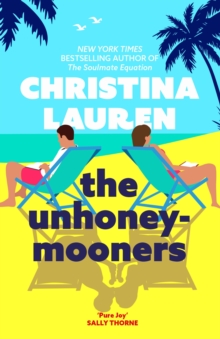 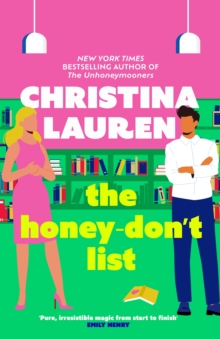 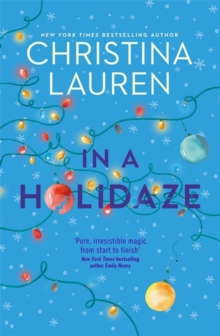