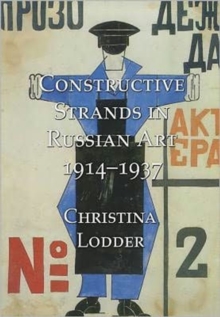 Professor Lodder is a leading specialist in art of the Russian avant-garde which flourished during the 1910s and 1920s. She is the author of a major study of Russian Constructivism, acclaimed as the standard work on the subject, and with her husband has written an important monograph on the Russian-born sculptor Naum Gabo and edited a collection of the artist's writings. 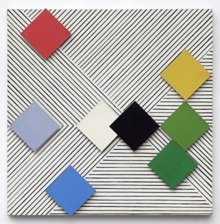