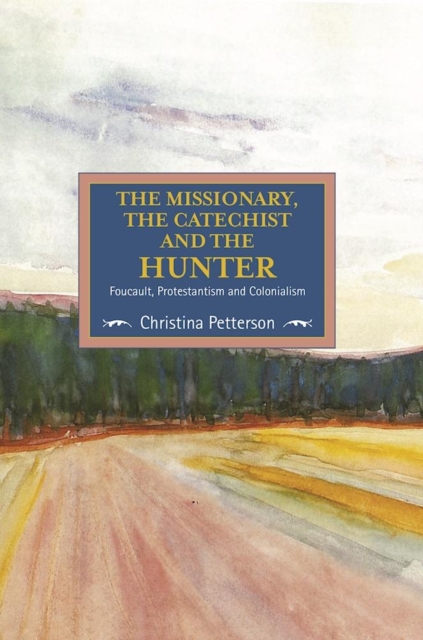 The Missionary, The Catechist And The Hunter: Foucault, Protestantism And Colonialism : Studies in Critical Research on Religion, Volume 4 Paperback / softback

The Missionary, the Catechist and the Hunter examines the role of Protestantism in the Danish colonisation of Greenland and shows how the process of colonisation entails a process of subjectification where the identity of indigenous population is transformed.

The figure of the hunter, commonly regarded as quintessential Inuit figure, is traced back to the efforts of the Greenlandic intelligentsia to distance themselves from the hunting lifestyle by producing an abstract hunter identity in Greenlandic literature.

Also by Christina Petterson  |  View all 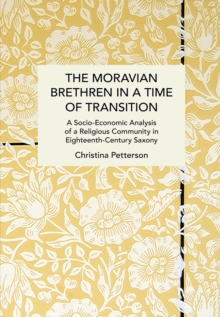 The Moravian Brethren in a Time of... 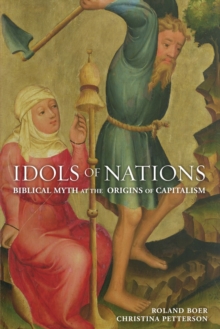 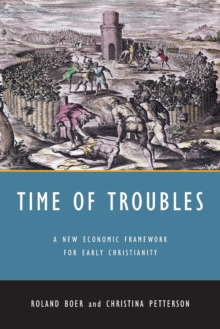 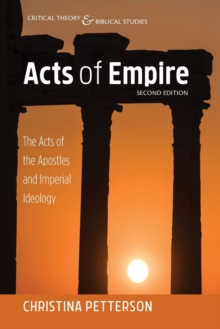