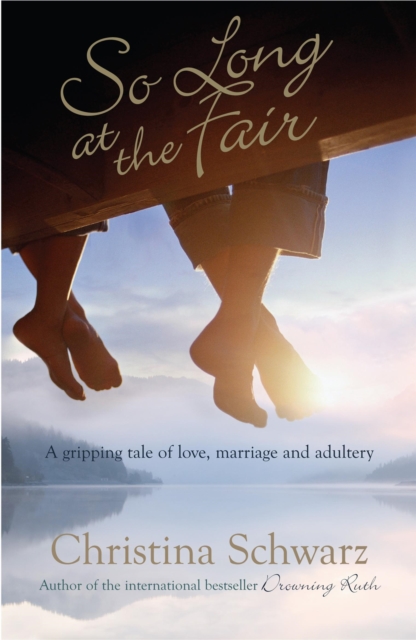 So Long At The Fair Paperback / softback

The dazzling new novel from the author of DROWNING RUTH - a huge international bestseller. As the novel opens Jon is receiving intimate e-mail messages from his girlfriend, Freddi, while his wife, Ginny, works outside in the garden.

If Jon and Ginny had been able to have the children they wanted, perhaps Freddi wouldn't have had the impact she did.

It was Ginny who gave Jon a chance of happiness after his tough upbringing with his bitter mother Marie and drunk father Bud.

Surely Jon and Ginny could still be happier than Marie and Bud ever managed to be? Back in the 1960s, Marie and Bud were in love and their future was bright.

Jealousy, betrayal and revenge got in the way, though, and drove the perfect couple into a nightmare marriage.

Can the cruel mistakes of the past finally be left behind, or are their consequences to reverberate for ever into future generations?

Also by Christina Schwarz  |  View all 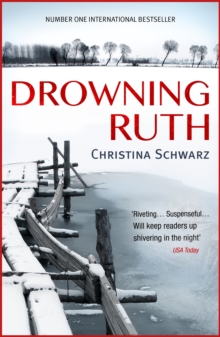 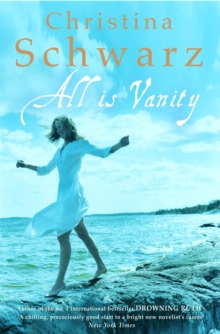 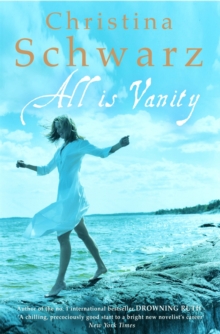 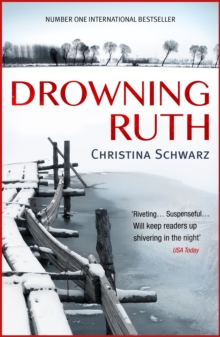