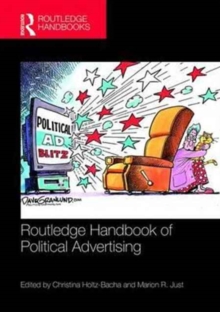 This Handbook provides the most comprehensive overview of the role of electoral advertising on television and new forms of advertising in countries from all parts of the world currently available.

The Handbook confirms that candidates spend the major part of their campaign budget on television advertising.

The role that television advertising plays in elections is dependent on the political, the electoral and the media context and can generally be regarded as a reflection of the political culture of a country.

Also in the Routledge International Handbooks series   |  View all 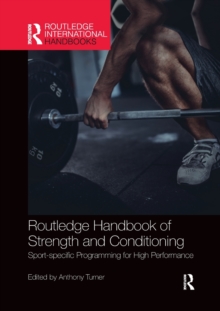 Routledge Handbook of Strength and... 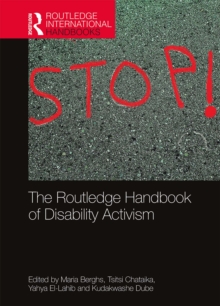 The Routledge Handbook of Disability... 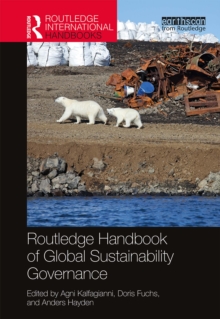 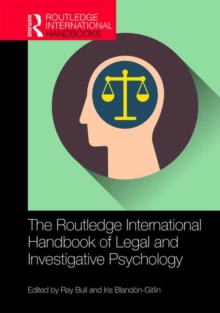 The Routledge International Handbook of...