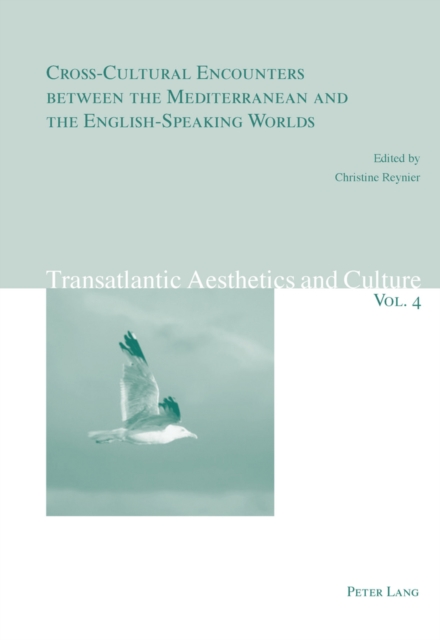 Part of the Transatlantic Aesthetics and Culture series

The Mediterranean world has long had strong cultural links to Great Britain as well as to the United States.

Through the analysis of artistic objects and critical writings that crystallise this encounter, the essays in this volume demonstrate the variety and complexity of the connections between two geographical zones and two or more cultures. Mediterranean cultures are shown to haunt American and British culture and artistic productions.

British and American culture and art come out as unearthing a wide variety of Mediterranean artistic forms, renewing and transforming them. This collection shows how lively the encounter between the Mediterranean and the English-Speaking worlds still is.

It highlights how much English as well as American culture and art owe today to the Mediterranean ones; how, mainly in the fields of literature and art, the two civilisations have never discontinued the dialogue they adumbrated centuries ago.

Also in the Transatlantic Aesthetics and Culture series  |  View all 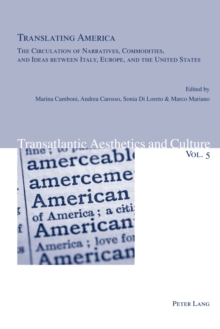 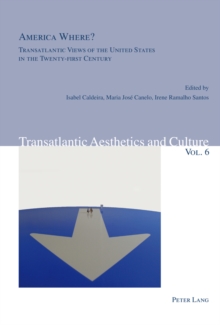 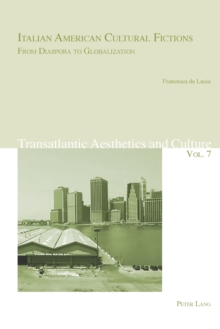 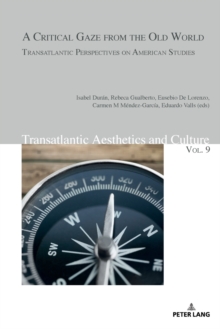 A Critical Gaze from the Old World