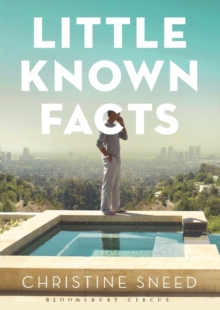 Life as one of Hollywood's most handsome, charismatic and critically-acclaimed movie stars seems like a glitzy fairytale to the people who orbit around Renn Ivins.

But for his grown children, Anna and Will, their father's fame threatens to permeate every aspect of their lives.

For Anna - a diligent medical student with a promising future ahead of her but not so promising romantic prospects - the exploits of her celebrity father are a source of embarrassment and, at best, bemusement.

Her brother Will, on the other hand, is floundering in a quarter-life crisis.

The only thing to outlast his directionless career and failed relationships is his trust fund, but while he and Anna may be happy to use their father's money, they're less happy to use his influence. As the family, lovers and hangers-on of Renn Ivins struggle to forge their identities in the colossal shadow of his celebrity, Christine Sneed deftly unravels the secrets they tell each other and themselves.

Little Known Facts is a multi-layered, deftly observed novel of the fallout of fame and fortune. 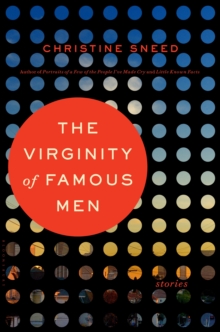 The Virginity of Famous Men 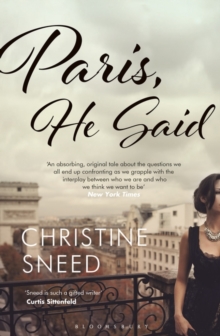