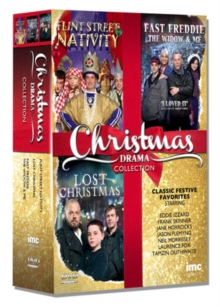 The actors also appear as the kids' parents at the post-show gathering.

In 'Fast Freddie, the Widow and Me' (2011), after being charged with drink driving, the wealthy Jonathan Donald (Laurence Fox) is sentenced to 100 hours community service at The Moonbeam Club which helps troubled youths.

He is initially unenthusiastic about the work but then he meets and befriends Freddie Copeland (Jack McMullen), a terminally ill 20-year-old who is about to celebrate his last Christmas.

To make Christmas extra special for Freddie, Jonathan tries to arrange a meeting between him and his biological mother but she is unwilling to get involved with her son.

Instead Jonathan, with the help of a few friends, organises a fake family for Freddie, hoping to give the young man the best Christmas he could have wished for.

Instead, his mother drives his dad to work but the delay caused by Goose has tragic results - his parents are killed in a car accident and others, unbeknown to the boy, also suffer the consequences.

A year later Goose is now an orphan and a petty thief.

When mysterious, seemingly amnesiac stranger Anthony (Eddie Izzard) arrives, he appears to have a gift which enables him to find what each person has lost but can he really fix the damage caused by Goose's mistake? 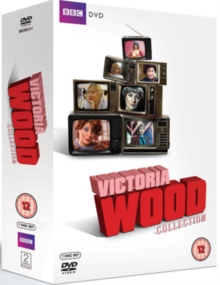 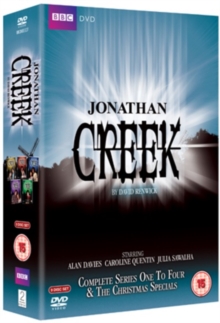 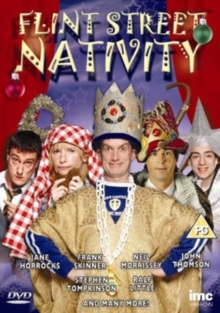 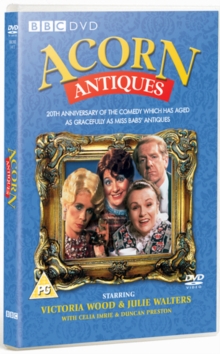