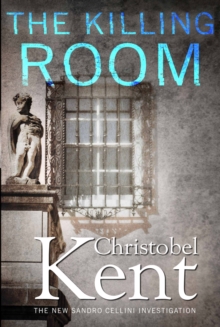 Part of the Sandro Cellini series

When private investigator Sandro Cellini is invited to attend a glamorous launch party for a luxury residence overlooking the glittering expanse of Florence, he has no idea what he's walking into.

Behind the ancient and luxurious facade of Palazzo San Giorgio, there lies a series of terrible secrets; an old torture chamber, hidden for centuries in the bowels of the building, and a much more recent malevolence. The former head of security for this elite development has just died under suspicious circumstances and Sandro finds himself - quite literally - stepping into dead man's shoes.

He soon discovers that other unsavoury incidents have tainted the prestigious opening.

When one of the residents is found murdered in her room, events begin to spiral out of control.

Sandro must work to untangle the complex web of relationships that exists between residents and staff to unmask a deadly killer.

Also in the Sandro Cellini series   |  View all 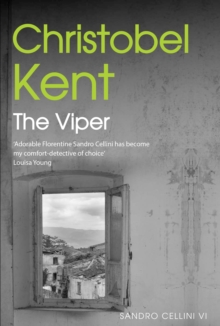 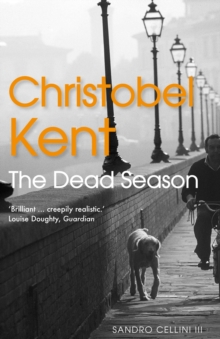 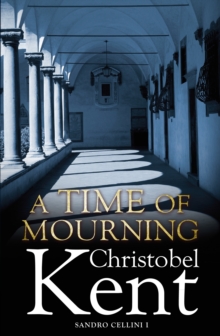 A Time of Mourning