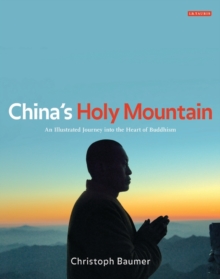 China's Holy Mountain : An Illustrated Journey into the Heart of Buddhism Hardback

Rising from Shanxi Province like a three-dimensional mandala, the soaring peaks of Wutai Shan ('Five-terrace Mountain') have inspired pilgrims and travellers for almost two millennia.

A striking terrain of towering emerald forests, wraith-like mists and crenellated ridges, this consecrated and secluded site is said to be the spiritual home of Wenshu Pusa, Bodhisattva of Wisdom.

It is one of the most venerable and important Buddhist sanctuaries in China, yet still remains relatively little known in the West.

Christoph Baumer has travelled extensively in the Wutai Shan region, and here offers the first comprehensive account of the cradle of Chinese Buddhism.

In his remarkable new travelogue, 300 luminous photographs capture the unique spirituality of the 60 monasteries which straddle the complex.

Charting festivals, rituals, pilgrimages and the daily life of the monks, abbots and abbesses, 'China's Holy Mountain' is both a splendid introduction to the history of Buddhism in East Asia and an evocative and lavishly-illustrated gazetteer of the monasteries and sacred artefacts themselves. It will be an indispensable resource for students of Asian religion and philosophy, with further appeal to general readers.

Also by Christoph Baumer   |  View all 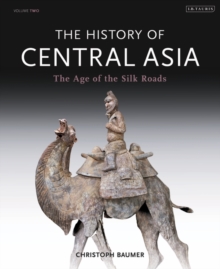 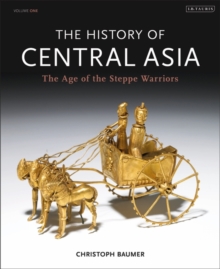 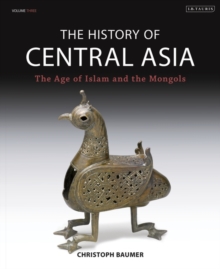 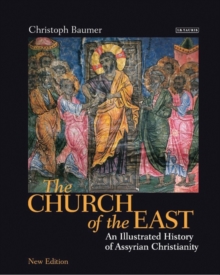 The Church of the East