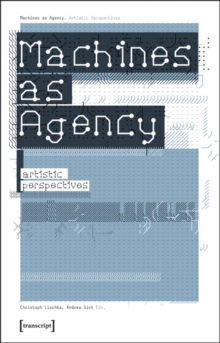 This book supports and deepens the existing interfaces between art, science, and technology -- transgressing traditional principles and styles of research, and selectively overcoming the side-by-side coexistence in favour of an integrated "laboratory of the future".

Instead of relying on traditional dualisms like nature-culture, subject-object, as well as man and machine, heterogeneous networks with humans and non-humans (Latour) are opened in shared contexts of agency.

New momentary propositions are developed, meeting the complexity of discovering, exploring, and inventing -- things: things which do not exist just as given beings.

The artists and theoreticians can pursue using the tools and techniques of science actively -- not only to comment them but also to fathom their possibilities, and employ them in their artistic and scientific projects.

Machines as Agency is an artistic perspective.

Also in the Kultur- und Medientheorie series   |  View all 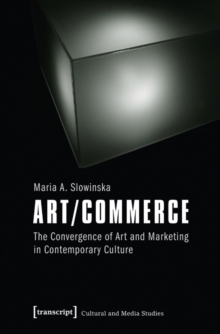 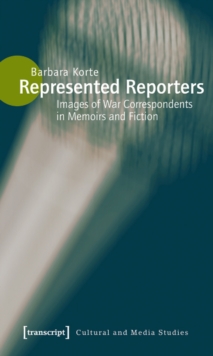 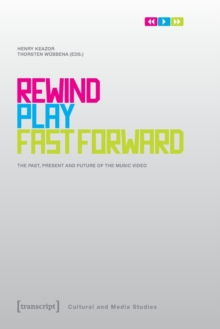 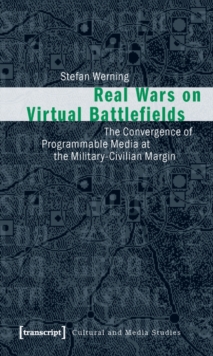