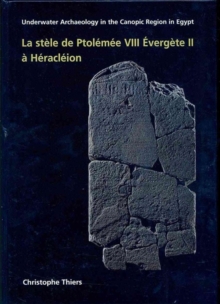 Part of the OCMA Monograph series

This monograph presents a translation, commentary and interpretation of the bilingual monumental Stele of Ptolemy VIII Euergetes II, which stood in the temple district of Heracleion-Thonis in the north-western Nile Delta of Egypt.

The six metre high stele was erected sometime between either 141/140 and 131 or 124 and 116 BC and was discovered during the excavations of the European Institute of Underwater Archaeology. Unfortunately immersion in the sea has damaged the surface of the stele and little of the Greek text can be made out.

Nevertheless much of the hieroglyphic portion of the document can be read and interpreted.

It is laid out in traditional style complete with a royal protocol and eulogy and contains information about the local affairs of the priests of Heracleion.

Also in the OCMA Monograph series 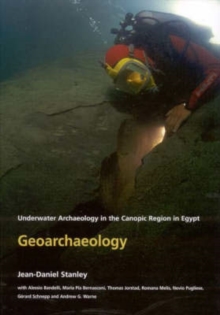 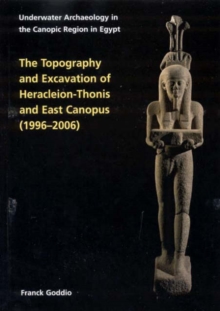 Topography and Excavation of... 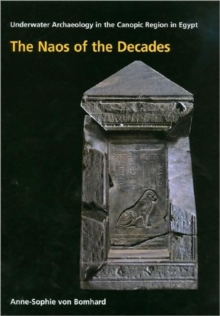 The Naos of the Decades