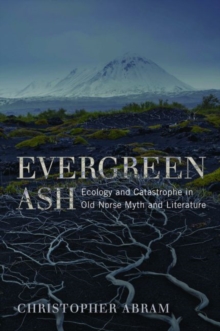 Part of the Under the Sign of Nature series

Norse mythology is obsessed with the idea of an onrushing and unstoppable apocalypse: Ragnarok, when the whole of creation will perish in fire, smoke, and darkness and the earth will nolonger support the life it once nurtured.

Most of the Old Norse texts that preserve the myths of Ragnarok originated in Iceland, a nation whose volcanic activity places it perpetually on the brink of a world-changing environmental catastrophe.

As the first full-length ecocritical study of Old Norse myth and literature, Evergreen Ash argues that Ragnarok is primarily a story of ecological collapse that reflects the anxieties of early Icelanders who were trying to make a home in a profoundly strange, marginal, and at times hostile environment. Christopher Abram here contends that Ragnarok offers an uncanny foreshadowing of our current global ecological crisis-the era of the Anthropocene.

Ragnarok portends what may happen when a civilization believes that nature can be mastered and treated only as a resource to be exploited for human ends.

The enduring power of the Ragnarok myth, and its relevance to life in the era of climate change, lies in its terrifying evocation of a world in which nothing is what it was before, a world that is no longer home to us-and, thus, a world with no future.

Climate change may well be our Ragnarok. 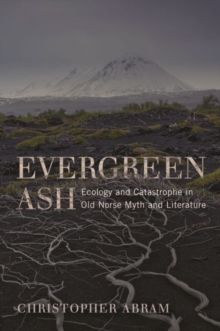 Also in the Under the Sign of Nature series 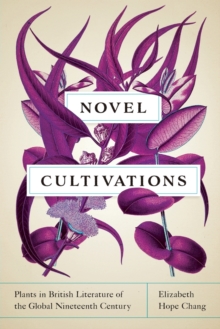