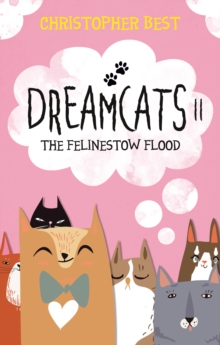 Set in a reverse world where humans and animals swap places, this book is the sequel to 'Dreamcats' and finds the four young cousins, Elsa, David, Oscar and Arthur back in their Felinestow 'dream' as pets in cat families.

Felinestow is now run by the benign cat, Mayor Tina, but evil ex-Mayor Claptrap still has a thirst for power.

He is visiting Felinestow to chair a religious conference, comprising the Felinestow faith, the Siamese religion, the pig's belief in Porcianity, and the sheep's Secular faith.

But before the conference opens, a disaster strikes.

As Felinestow struggles to keep the peace, Mayor Tina sends George and Claptrap on a diplomatic mission to Porcineville, the Siamese, and to the beavers to seek help.

Oscar and Arthur get involved in the mission... Meanwhile, Elsa becomes a phenomenon in Felinestow when the cats are amazed to discover that she plays the piano.

Also by Christopher Best   |  View all 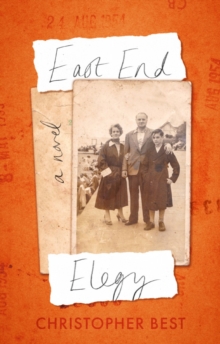 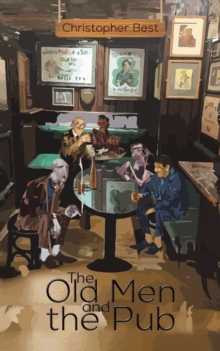 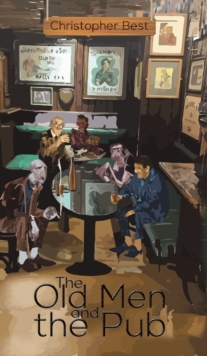 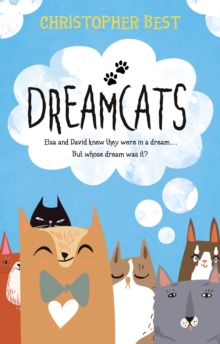