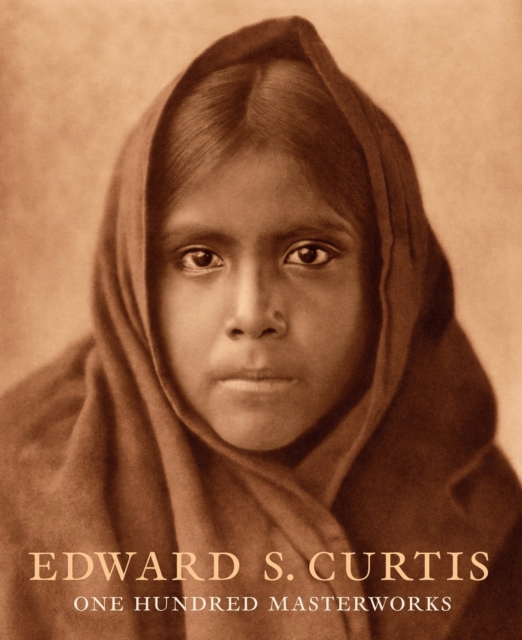 Widely acknowledged as the world's leading authority on Edward Curtis, Christopher Cardozo draws on his deep understanding of the photographer and his work in curating this stunning selection, chosen from several thousand vintage Curtis photographs created from 1895-1930.

Curtis's magnum opus, The North American Indian, is a singular contribution to American history and to the history of North America's Native people.

It is also a testament to Curtis's tireless efforts to document and express the culture and spirit of over eighty distinct tribal groups.

Every style, subject matter, cultural and geographic area and medium Curtis worked in is included.

This volume reproduces prints created in six different print mediums as well as rare ephemera that both contextualise and enrich the masterworks.

Carefully and insightfully curated, the photographs in One Hundred Masterworks create a unique mosaic, giving the viewer a deep, rich understanding of Curtis's importance as an artist.

This book also celebrates and honours Curtis's achievement through essays on his life, his extraordinary project, the crucial co-creative role of the Native American participants and the environment.Published in association with the Foundation for the Exhibition of Photography.