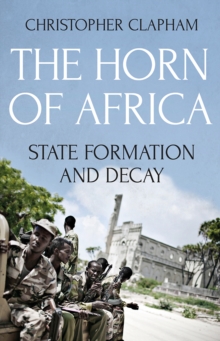 The Horn of Africa : State Formation and Decay Paperback / softback

Why is the Horn such a distinctive part of Africa? This book, by one of the foremost scholars of the region, traces this question through its exceptional history and also probes the wildly divergent fates of the Horn's contemporary nation-states, despite the striking regional particularity inherited from the colonial past.

Christopher Clapham explores how the Horn's peculiar topography gave rise to the Ethiopian empire, the sole African state not only to survive European colonialism, but also to participate in a colonial enterprise of its own.

Its impact on its neighbours, present-day Djibouti, Eritrea, Somalia and Somaliland, created a region very different from that of post-colonial Africa.

This dynamic has become all the more distinct since 1991, when Eritrea and Somaliland emerged from the break-up of both Ethiopia and Somalia.

Yet this evolution has produced highly varied outcomes in the region's constituent countries, from state collapse (and deeply flawed reconstruction) in Somalia, through militarised isolation in Eritrea, to a still fragile 'developmental state' in Ethiopia.

The tensions implicit in the process of state formation now drive the relationships between the once historically close nations of the Horn.

Also by Christopher Clapham   |  View all 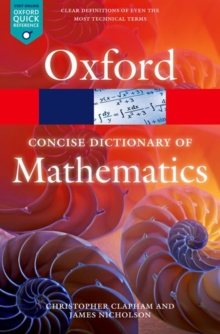 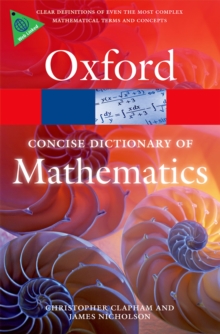 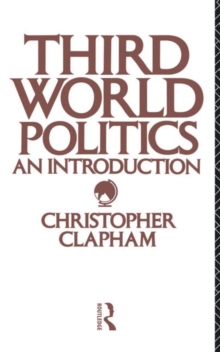 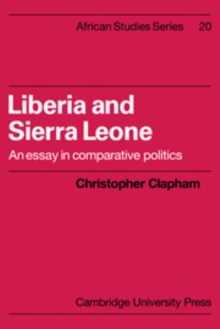