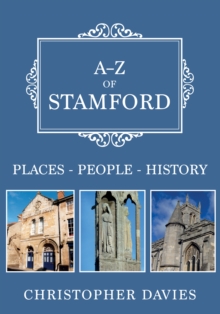 Stamford is one of England's finest stone towns, a happy mix of medieval and Georgian architecture that was untouched by the Industrial Revolution or later large-scale developments.

In 1967, it became the country's first conservation area and in recent years it has become a popular tourist destination for both home and overseas visitors.

It has also attracted the attention of filmmakers who have been quick to see its potential as a backdrop for such TV productions as Middlemarchand Pride and Prejudice. In this new book, local author and historian Christopher Davies takes the reader on a fascinating A-Z tour of the town's history, through its narrow medieval streets and fascinating jumble of buildings, along the way relating many a tale of the most interesting people and places.

Fully illustrated with photographs from the past and present, A-Z of Stamford will appeal to residents and visitors alike.

Also by Christopher Davies   |  View all 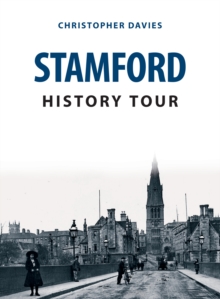 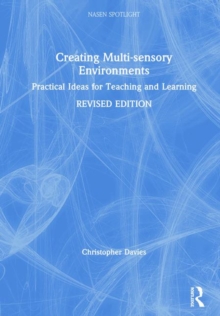 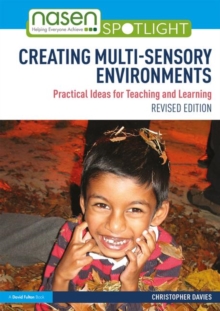 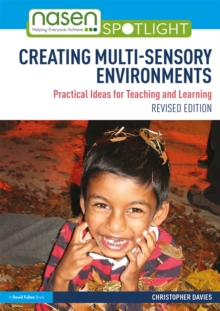 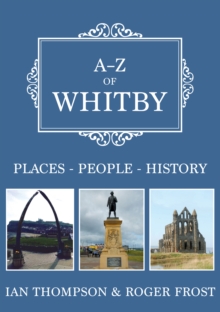 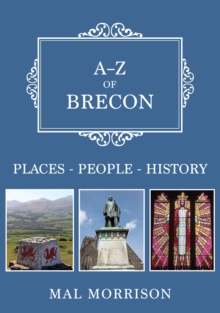 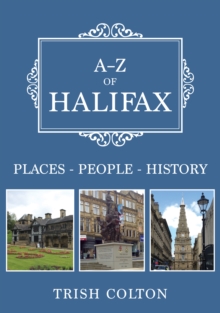 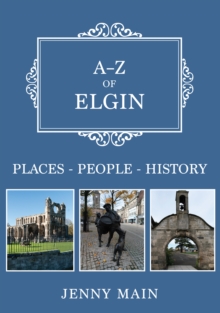