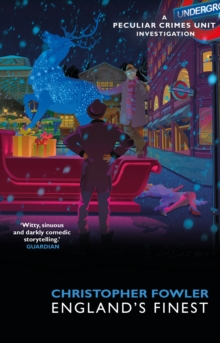 'Winningly eccentric . . . London, in all its non-homogenous, sprawling splendour, is as much a character as Fowler's sleuthing duo' Barry Forshaw, Financial Times

The Peculiar Crimes Unit has solved many extraordinary cases over the years, but some were hushed up and hidden away. Until now.
Arthur Bryant remembers these lost cases as if they were yesterday. Unfortunately, he doesn't remember yesterday, so the newly revealed facts could come as a surprise to everyone, including his exasperated partner John May.

Here, then, is the truth about the Covent Garden opera diva and the seventh reindeer, the body that falls from the Tate Gallery, the ordinary London street corner where strange accidents keep occurring, the consul's son discovered buried in the unit's basement, the corpse pulled from a swamp of Chinese dinners, a Hallowe'en crime in the Post Office Tower, and the impossible death that's the fault of a forgotten London legend. All of the unit's oddest characters are here, plus the detectives' long-suffering sergeant Janice Longbright gets to reveal her own forgotten mystery.

These twelve crimes must be solved without the help of modern technology, mainly because nobody knows how to use it. Expect misunderstood clues, lost evidence, arguments about Dickens, churches, pubs and disorderly conduct from the investigative officers they laughingly call 'England's Finest'!

What readers are saying:
***** 'Another gem from Christopher Fowler'

***** 'I've loved Bryant & May since I first discovered them'
***** 'A perfect collection of implausibly, improbably impossible mysteries for readers of Bryant and May both old and new' 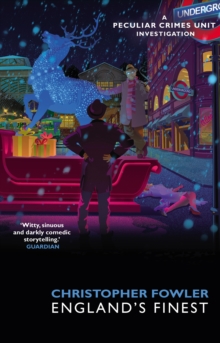 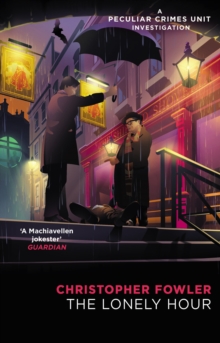 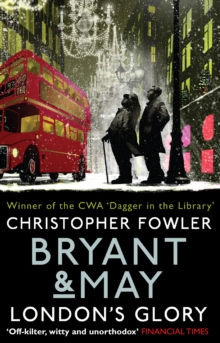 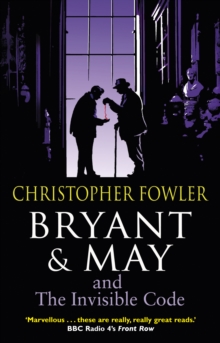