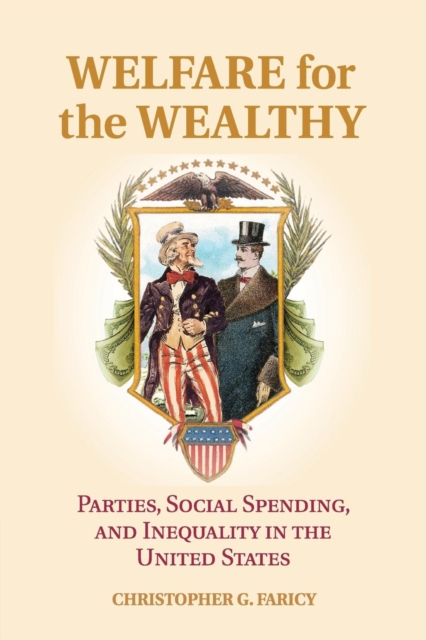 Welfare for the Wealthy : Parties, Social Spending, and Inequality in the United States Paperback / softback

How does political party control determine changes to social policy, and by extension, influence inequality in America?

Welfare for the Wealthy re-examines this relationship by evaluating how political party power results in changes to both public social spending and subsidies for private welfare - and how a trade-off between the two, in turn, affects income inequality.