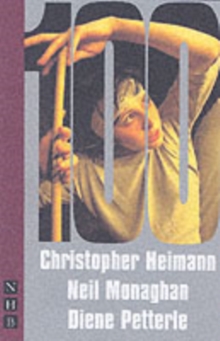 Surprise Edinburgh Festival hit by exciting new Imaginary Theatre Company makes London debut prior to national and international tour Imagine that you must choose one single memory from your life and capture it with a magical camera - everything else will be erased.

Imagine that choosing this memory is your only way of passing through to eternity.

Imagine that you have just one hour to choose...This is the premise behind 100, a show devised by three writers for five actors, which burst upon the Edinburgh Festival in August 2002, winning a Fringe First Award in the process.

It now plays the Soho Theatre, London, before an extensive tour including a revisit to Edinburgh. 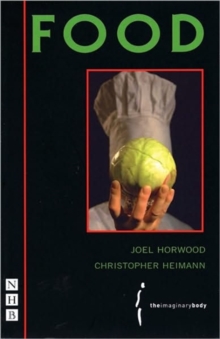 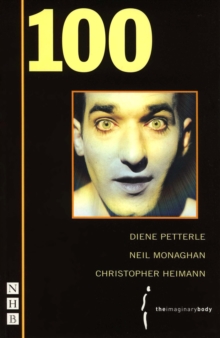 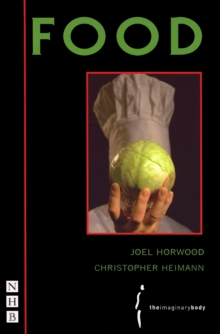