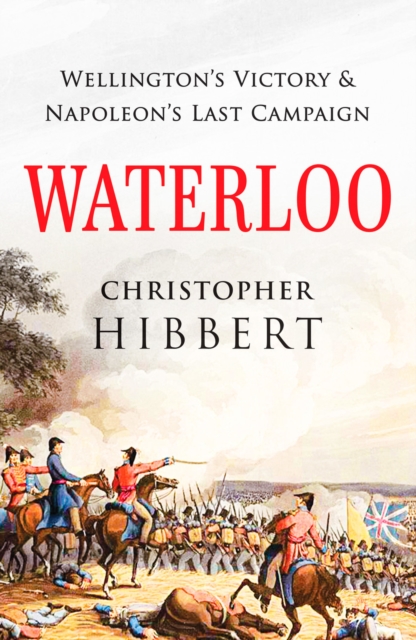 THE GREATEST OF BATTLESThe defining military engagement of the nineteenth century.

The epic battle that forever ended one man's dreams of a European empire unified under his rule. THE GREATEST OF RIVALSThis epoch-defining conflict would ultimately be remembered for the showdown between two of history's most legendary commanders: the Duke of Wellington, and Napoleon Bonaparte. THE DEFINITIVE ACCOUNTDivided into three parts, Christopher Hibbert masterfully depicts first Napoleon and his rise to power, then a portrait of Wellington and the allied armies, and lastly the steps leading up to and the battle itself, the final clash on the fields of Waterloo. A gripping, succinct and panoramic survey of this legendary battle, the history surrounding the conflict, and the personalities that defined both the battle itself, and a generation.

Also by CHRISTOPHER HIBBERT  |  View all 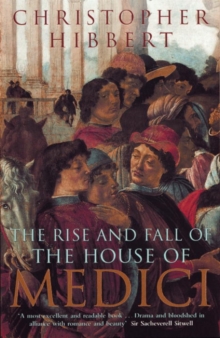 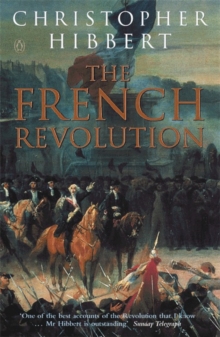 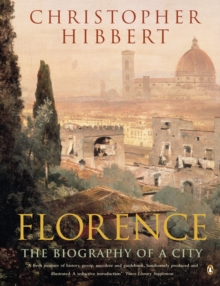 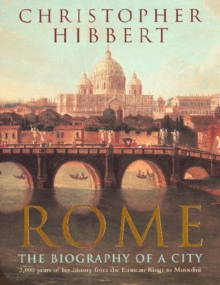